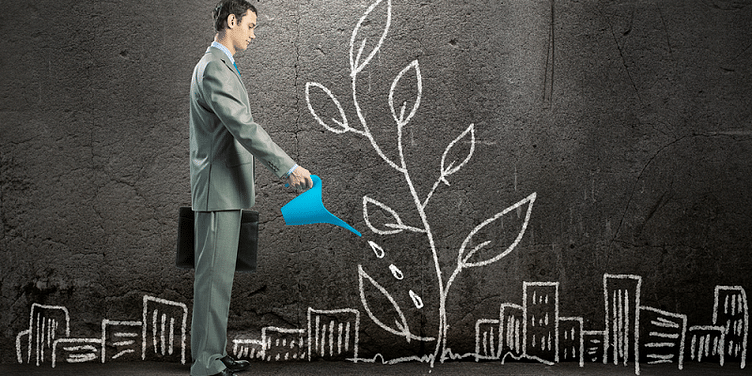 With e-retail market on boom, there is a need to include prices offered by such players while calculating retail inflation as rising online shopping, normally driven by heavy discounts, may be understating the actual price index by as much as 0.25 per cent, says a report.

According to an SBI Research report, the e-retailing, which comprises online retail and online marketplaces, has become the fastest-growing segment in the larger market having grown at a CAGR of around 56 per cent during 2009-14. The e-retail market was around USD 6 billion in 2015. "Our research indicates that only by considering the discount prices and that too for a select group of products, CPI inflation would be at least 25 bps lower that the actual CPI numbers," SBI Research said in its Ecowrap report.

According to the report, CPI inflation numbers may be understating due to a variety of inflation estimation biases, of which e-commerce is one of the reasons. "A potential source of bias can arise when shifts to lower price discount outlets are inadequately reflected," the report said. Books, apparel and accessories and electronics are the largest selling products on the online retailing platforms, constituting around 80 per cent of the volume.

"The increasing use of smartphones, tablets and broadband and 3G/4G has led to developing a strong consumer base which is likely to increase further. So, there is a need to include the prices charged by the e-retailers like Flipkart, Snapdeal, Amazon etc, while calculating the CPI index, and if done so there may be a downward bias," it said. According to the minutes of the RBI's Technical Advisory Committee (TAC) held before the September 29 policy, "vendors engaged in e-commerce offering low prices, retail inflation may be lower than what the headline number suggests".

It can be recalled that the top three e-commerce companies -- Flipkart, Amazon and Snapdeal's -- are running mega discount sales now, and typically these e-retailers net 30-40 per cent of their annual sale during this season. Apart from the evergreen product categories like electronics (including mobiles) and apparel, there is an emergence of new categories like home and kitchen and furniture, which have seen huge traction in the current year.

Flipkart is offering over 30 million products across over 70 categories, including books, media, consumer electronics and lifestyle. Flipkart claimed that it managed to sell 10 lakh units within the first 10 hours as part of its 'The Big Billion Day's Sale', out of which 75 per cent of the phones sold during were 4G phones. Further, Amazon increased total number of unique products to 30 million from 18 million and Snapdeal has put together 15 million unique products.

The findings are based on a price index developed by SBI Research which takes into account the prices being offered by online mega-stores and a re-estimated CPI inflation based on this probabilities. "Our results indicate that only by considering the discount prices and that too for a select group of products, CPI inflation would be at least 25 bps lower that the actual CPI numbers," it said. It said there are enough reasons for a continued accommodative monetary policy on the part of RBI.

Jewellery firm ties-up with Snapdeal to foray into e-commerce