The execution rule for startups 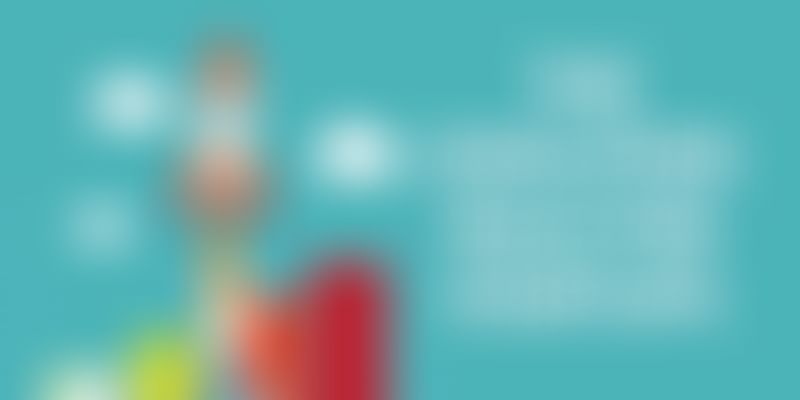 The other day, I was talking to a saleswoman from linkedin and I told her that “I would be taking the decision in about one month” and she replied “You are a startup, don’t waste your time on taking a decision, take it in one week, or just leave it” that strikes in my head so badly that at Aspricot, we’ve devised a complete new process of taking decisions which has been helping us conquer amazing things.

As an entrepreneur, everyday you face a lot of challenges, challenges in which you have to make decisions, which are critical to your business and growth for years down the line. One simple decision can turn the whole business around, and that is the most exciting part.

Decisions are very Critical Part of your Startup, at aspricot, we have simplified the decision making process and that has helped us in two ways - to learn and achieve things faster. Here is what we do:

We waste a lot of time in taking decisions & most of the time we are not sure whether we should do something or not. We need a lot of advice to take decisions, from people - but they only give opinions and not advice; Internet Research, but all those research is never going to fit in your scenario.

Let's make it easy and dumb down the decision like how steve jobs did it for his clothes, as a decision maker we always have a gut instinct, so let's just go on the basis of that, If your gut instinct says take it, then take it, because if you don't take it, you will waste months thinking about the same. If it says no, then you already know what to do. Take the decision in the first 24 hours itself, don't extend it more than that.

A friend of mine told me that in America, each day about 50% of the millionaire make decisions which are making them either bankrupt or billionaire.

Once the decision is made, no matter even if it's saturday night in a club, start working on the decision and make sure you have the following things up and ready within next 24 hours:

At an early stage of your startup, decisions are less costly as compared to large organisations, the more time you take in making those decisions, the more cost and time you are adding to the outcome.

Once the outcome is there, you know what you have to do, let's start executing it up. If there are external forces impacting your decisions, try to figure out hacks you can do to get them in place. Keep in mind AirBNB/UBER were all hacks, they also didn't had any resources, they just summed up what was available in the market. And there is a hack available for everything you are trying to do.

I know this sounds too crazy, but there are hardly any decisions in a startup which cannot be executed in 7 days, if you are taking more time, probably you are too lazy or doing it wrong.

At the point of starting the execution, brief your team about the complete decision, brief them only the good that is going to happen if you execute well, strictly don't tell them the cons.

Points to keep in mind:

Now there are two things that happened, either you had a little success or you had a complete failure. Now write everything that your team has done and analyse.

If you had a little success, it's time to boost and optimise everything that the execution team has done in the past one week.

If it failed, you had a great learning, you wanted to do something, but that didn't worked out, there are probably two reasons, that idea was wrong or your execution process had glitches. But now you have experience. If you still believe in the idea, rethink the executing process again, note down the pain points, figure out their solutions and execute it in 7 days.

At Aspricot, we wasted two years in just taking small decisions, but decisions that we have started taking in 24 hours worked out really well, we have experienced a lot of things in the past couple of months, following our some great experiences:

Also, after executing the above 7 things, I analysed a lot of bigger companies, the fortune 500 ones and the unicorn startups is moving fast. See the example of iPod and other mp3 players. What took companies like sony generations to build was built by apple in couple of years. What took individual taxi companies centuries to build was done by Uber in just couple of years. It's only about speed and hacks, it's not about anything else.

Recommended: After we implemented this process, we had discussion with other entrepreneurs, one of them said this book is also on the similar lines The Day Startup Learn Launch though I haven't read it yet.

Ishan Vyas is the founder of Indore-based startup Aspricot which is committed towards building digital businesses. With its presence in 36 countries, valuation of this bootstrapped company is USD 2 million.