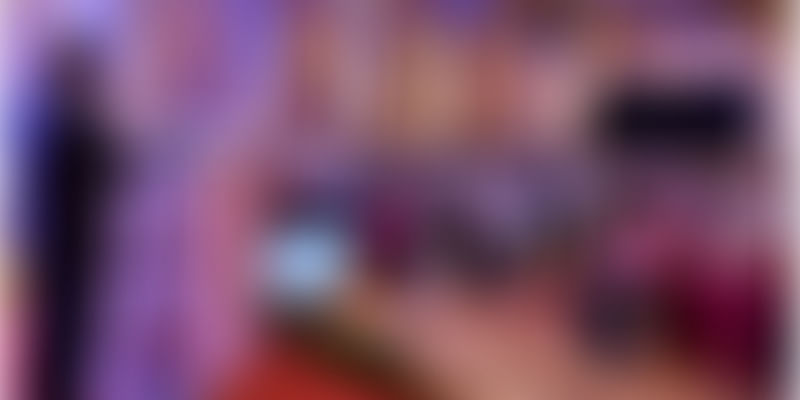 Last week one of India’s oldest and most vibrant chambers, Madras Chamber of Commerce & Industry (MCCI), had on its founder’s day announced the setting up of a Startup Entrepreneurial Ecosystem (SEE). The program will mainly focus on the manufacturing and non-IT sectors, providing those startups with mentoring as well as access to business networks.

Speaking on the motivation for the 1836-born chamber to take this unprecedented step, its President, S. G. Prabhakharan had two reasons to share.

1) The chamber has several large industries and successful professionals as its members. Their wealth of knowledge will come handy to budding entrepreneurs, especially for those startups in the manufacturing and services sectors. He felt the chamber had the necessary talent and bandwidth to help these sectors – where 80% of startups come from. This startup support will be done through SEE boards, which will comprise chamber members with experience in several fields.

2) The chamber’s president, a chartered accountant by qualification, also shared his personal motivation to support startups. He spoke about his younger days during the early 80s, when he would travel to hill stations and invariably end up with no place to stay. The few guest houses were always full, whereas the surrounding bungalows were usually locked. He later found out that those bungalows were owned by wealthy people who visited them only for a week or two in a year. It then struck him why not a resort that could be owned by many people, and that’s how the idea behind the Sterling Holiday Resorts was born in 1984.

Unlike the many entrepreneurship meets I’ve been privy to, the audience of this event had many elders as well as some second and third-generation businessmen and women. Here are some more compelling event shares by experienced business leaders:

There was so much profoundness shared in just a couple of hours of the event, one can imagine how much more value can such experience add to the startup community. It may well be time for younger entrepreneurs to start engaging with the more experienced and vice versa.

We at YourStory have always believed in being part of a more inclusive startup world, as evident by our TechSparks meet-ups at various tier-2 and tier-3 cities, and the launch of our content in several regional languages.

Have entrepreneurial gems from experienced folks? Tell us