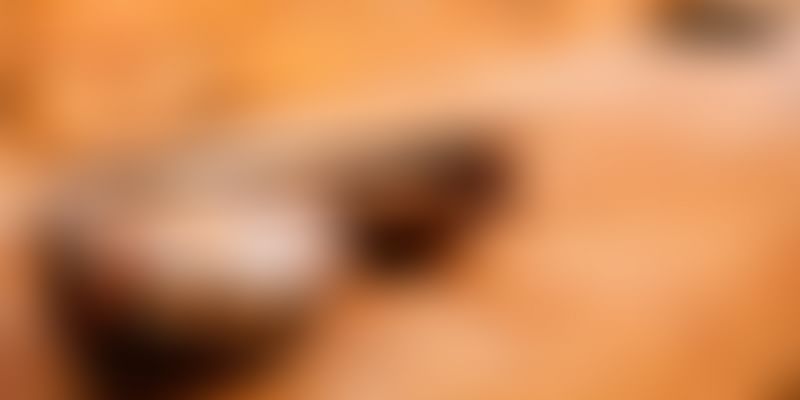 Folk music singer and composer Mame Khan from the traditional Manganiyar community of Rajasthan has released his debut album, which is one of its kind in terms of music but also because it has been crowdfunded (from Wishberry). The Manganiyars have been known to perform for kings with several generations of the community known to have provided musical service to their patrons and receiving in turn cattle, camels, goats or cash as gifts.

The concept of crowd funding dates back to centuries according to Khan. "Being a manganiyar, our community used to sing and perform for the kings and emperors in the past. The rewards we got were, gold, silver horses and elephants", Khan told PTI in an interview. Khan explains that the idea was to gather support from people and at the same time involve them in musicmaking, which is an essential characteristic of folk music.

"We started collecting funds through the Internet and other means and I was glad to see such a huge support from people, I feel blessed that they really believe in folk music and we got 30 per cent more than the target we had expected that too in around 20 days", says Khan. The album titled 'Mame Khan's Desert Sessions launched in New Delhi recently comprises seven tracks rich with Rajasthani folk music with some of the tracks having elements of Sufi music too.

"It's a very special moment for me and I don't have enough words to express it. A boy from from a small village getting such a platform for his music, it's really a big thing for me", Khan says. The album consists of tracks, "Lolee", "Bule Shah", "Kesariya Balam", "Krishna bhajan" among others. "The tracks consists of folk and Sufi songs and I have also included a Krishna Bhajan, the reason being I have been listening to it since my childhood. My father used to practice it and that's how it became special for me", he says.

Recalling his childhood days, Khan says he began his tryst with music at an early age and derives his inspiration from father and mentor Ustad Rana Khan. "Our Rana Gharana is well known for singing, My father, Ustad Rana Khan is the biggest inspiration behind my music. I have included some his compositions and rearranged it with a modern twist of a keyboard, saxophone and a flute". The highlight of the album is the title video track, 'Saawan' that depicts life in his village Satto near Jaisalmer and also represents how young children are learning to to carry on the legacy of traditional folk music of which Manganiyars have been the front runners lately.

Having performed globally, Khan has earlier released two albums with collaborations in France before debuting solely as a singer. The vocalist has also lend his voice to Bollywood numbers. Most recently he was featured on an episode of Coke Studio along with music director singer Amit Trivedi, the duo performed the track 'Chowdhary'.

While some artists believe in keeping the originality of folk music, Khan maintains that combining it with other genres with it can go to show the richness of the music. "There is nothing wrong with fusing folk music with western music or any other genre. It means that the music is rich and it blends perfectly with other genres of music as well", Khan says.

Rajasthan to set up 50 incubation centers for promotion of startups

Crowdfunding gets a new shape, JoaT enables you to design custom tees and launch funding campaign