Even after being born, the girl child is more likely to die in India , UN report says 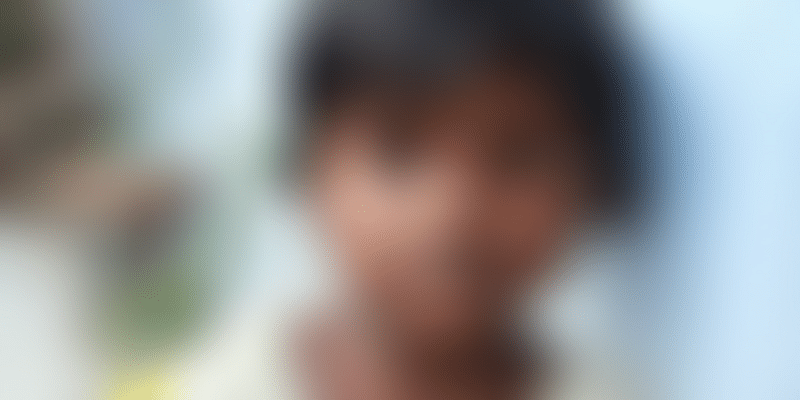 India is among the countries with the largest surplus of men and a worrying under-five sex ratio with more girls dying before the age of five than boys, according to a UN report. “The World’s Women 2015” report launched said men outnumber women in eastern Asia, southern Asia, Oceania, and western Asia.

The report said that in India, while sex-selective abortions have been technically illegal since 1996, the law has had “little effect so far on the sex ratio at birth”. India has the lowest sex ratio in under-5 mortality, with a ratio of 93 (93 boys die before age 5 for 100 girls that die by that age).

“This is also the only country with an under-5 mortality sex ratio under 100 (more girls die than boys),” it said. India alone accounted for 21 per cent of all under-5 deaths in 2013 and this low sex ratio in under-5 mortality is pulling down the average for Southern Asia as a whole and the entire world.

“Higher mortality among girls can be closely related to a general preference for sons in India, which is expressed in special treatment for boys in terms of parental investment in nutrition, vaccinations, access to health treatment and parental care in general,” the report said.

It further said that in China and India, between 1995 and 2013, women’s participation in the labour force declined from 72 to 64 per cent and from 35 to 27 per cent, respectively. Child marriage is also most common in south Asia and sub-Saharan Africa, with India accounting for one third of the global total of child brides.

An ode to women writers who questioned authority

‘Women in India be aware of your legal rights’ – Pallavi Pareek

Rukmini Rao from Hyderabad bats for women’s rights, fiercely guards her own independence