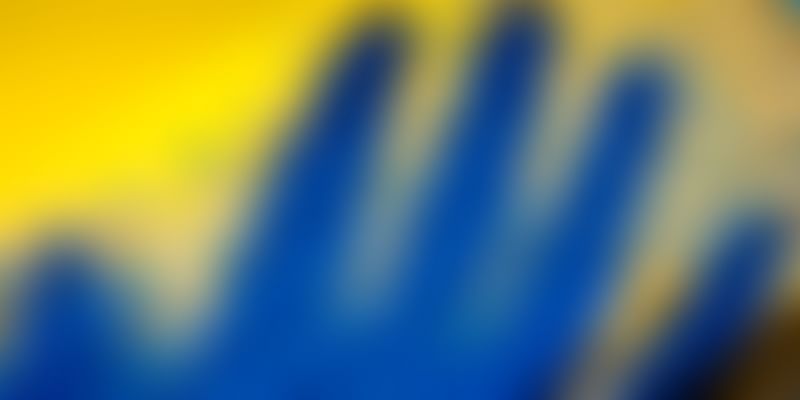 In view of emerging challenges in the cyber world and spiralling internet crime rate, Kerala police is getting ready to launch a CyberDome, a high tech centre for cyber security and innovations, in Thiruvananthapuram next month. According to state police, the CyberDome, coming up in the premises of IT hub Technopark, will be the first such high tech public-private partnership centre in the country. The CyberDome is envisaged as a primary monitoring unit for the internet and the nodal centre for policing the social networking sites and anti-terror activities in cyber space.

All types of internet related activities ranging from virtual policing, automated threat intelligence, cyber forensics, tweetalongs, facebook quiz to virtual courts and tracking system for protecting children would be performed by the upcoming high tech cyber centre, they said. The Centre would also be the specialised agency on all matters of crime investigation and monitoring and would provide expert advice and solutions to all the Cyber Cells functioning in various districts under the state police.

A top official said digitalization and rapid modernization has led to steep increase in the number of cyber crime related complaints registered in the state. "The core objective of the CyberDome is the prevention of cyber crimes. At present, what we do is to act after a cyber crime case is reported. But, we hope that we can prevent all such crimes with the opening of the centre", Manoj Abraham IPS, Nodal Officer of Kerala Police CyberDome, told PTI.

He said the tele-density level of the state is high and it has also led to increasing number of cyber crimes. "Kerala has 2.5 crore mobile phones, 30 lakh landline connections and 12 lakh internet connections. The state also has a 85 per cent tele-density level as against the national average of 56.83 per cent", he said. "All these pose major challenges in the cyber crime investigation. Technology also gets obsolete within no time and so constant updating is needed for combating cyber crimes", he said.

The CyberDome is coming up against the backdrop of Kerala government's plans to make amendments in the state Police Act to effectively check cyber crimes as there are certain limitations in the existing provisions. As the centre is coming up in a 3000-5000 sq ft area within the Technopark, where most of the software companies are located, it is easy to build partnerships with interested companies in the anti-cyber crime initiatives of the police, Abraham said.

At the CyberDome, the hardware would primarily be procured by the Police department and the establishment costs of the centre can be envisaged on a private-public shared basis. The Centre would be headed by a DySP rank officer. Besides this, technical experts from all companies will work part time, shoulder to shoulder with police. The private sector would provide all kind of support to the products developed at the Centre and give a long term maintenance and support for it, he said.

A number of industry software companies had already expressed interest to provide their technical experts to assist the police in various fields of crime monitoring, policing the web, assistance in the investigation of cyber crimes, development of new software for police and a host of other areas, Abraham added.

As part of Digital India, US partners for cyber security to help combat crime

[Super Student ] 22 year old Sourav dreams of making it high in the field of Cyber Security.