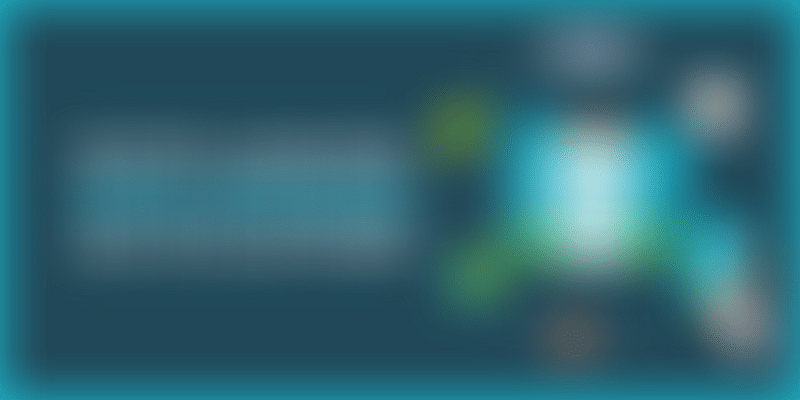 Continuing its expansion spree, Alibaba-backed Paytm has announced a foray into hotel aggregation. For this, it has partnered with Goibibo, Ezeego1, TSI Yatra, Via for domestic hotel booking, and Little to tap into the last minute hotel deals. Going forward, the company will also offer international hotels by tying up with leading platforms like Expedia and Booking.com.

In the first phase, Paytm will offer an inventory of about 20,000 hotels to users, which is expected to go up to 35,000 in a short time. It’s worth noting that Paytm led $50 million round in hyperlocal deal aggregator Little. YourStory tried finding hotels on Paytm (link), however surprisingly we didn’t find any listed inventory on it.

Vijay Shekhar Sharma, Founder & CEO Paytm, said, “At Paytm, we are investing all our energies in ensuring that the consumer has the widest spectrum of products/services available on the platform. Travel has emerged as a very important category for us as the penetration of online booking is still very low in this vertical. The opportunity for the hotels category is immense. The transaction penetration is still low in Tier 2 and Tier 3 cities as far as travel is concerned. With the launch of this segment on Paytm, we will be getting users from these areas to come online and book hotels, causing a huge disruption in the travel space.”

The move makes a lot of sense for Paytm which is aspiring to become Alibaba. During an earlier interaction with YourStory, Vijay Shekhar Sharma had said that his intention was to make Paytm as Internet conglomerate on the lines of Alibaba. The company is also slated to launch a movie ticket platform soon. Earlier this year, Paytm had forayed into the bus ticketing segment.

Hotel industry still faces challenges while convincing users to book accommodation online. About 50 per cent of booking still happens via an offline channel. Paytm is eyeing those users to execute transactions/bookings online. With its 100 million wallet users and swanky branding initiatives, Paytm is getting a foothold in smaller cities. Startups like Oyo, Zo Rooms, and Wudstays will leverage Paytm’s reach to get business.

Goibibo and Yatra also started inhouse budget hotel chain and they will list their inventory on Paytm. However, in case aggregators like MakeMyTrip and Cleartrip list their aggregation, they will lose a decent portion of margin to the Noida-based company. Importantly, hotel aggregation has been the bread and butter for aforementioned OTAs. With Paytm entering the hotel aggregation space, it would be interesting to see how other aggregators react to it.