Rajasthan govt inks pacts worth over Rs 12,000 cr under 'Housing for All' scheme 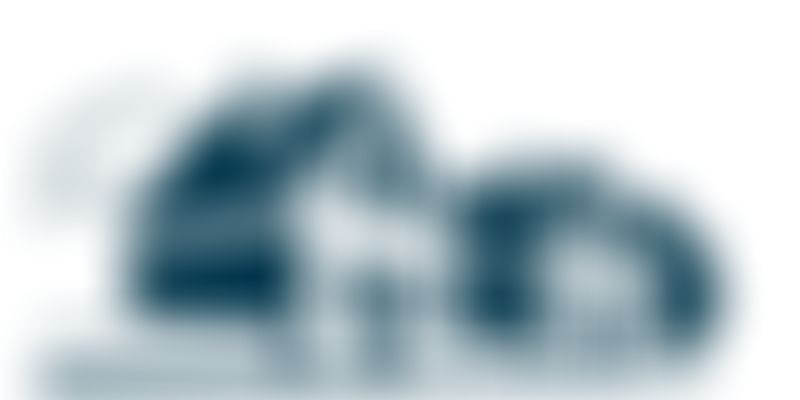 Rajasthan government signed 27 pacts worth Rs 12,478 crore under the Centre’s ‘Housing for All’ programme in housing, healthcare and education sectors in the presence of Union Minister for Urban Development Venkaiah Naidu and state Chief Minister Vasundhara Raje. Naidu while praising the state government said that Rajasthan has become the first state to sign memorandum of understandings (MoUs) for promoting affordable housing projects with private and public sector companies.

“This will motivate other states to follow”, Naidu said at the event in Jaipur. He said that the state is among the first few states to identify 40 cities to be included in the first phase of implementation of ‘Housing for All’ Scheme of the Central Government. The minister informed that the National Building Construction Corporation (NBCC) will be providing Rs 500 Crore to Government of Rajasthan for affordable housing. He urged private participation for the 100 smart cities in the country of which 4 cities, Kota, Udaipur, Ajmer and Jaipur are in Rajasthan and 29 cities of the State are under the Atal Mission for Rejuvenation and Urban Transformation (AMRUT) Scheme.

He informed that the Government of India would soon be launching two initiatives for converting Waste into Compost and ‘Waste into Energy’ under solid waste management and expected active contribution from states in the aforesaid initiatives for building up a healthy and wealthy India. Chief Minister Vasundhara Raje said that with increasing urbanisation, pressure on urban infrastructure will only increase.

She said that the state Government has taken up several newly missions of the Centre, including Smart City, AMRUT and Housing for All. The state government, she said, has also launched its own initiatives to provide affordable housing to the masses through the ‘Chief Minister’s Jan Awas Yojna’. “We are aiming to provide 15 lakh houses in the next 3 years. These mission and projects provide ample opportunity for investment in the real estate sector in Rajasthan”, she said.

Govt’s ‘housing for all’ scheme can give Rs 15 trillion boost to GDP, report says