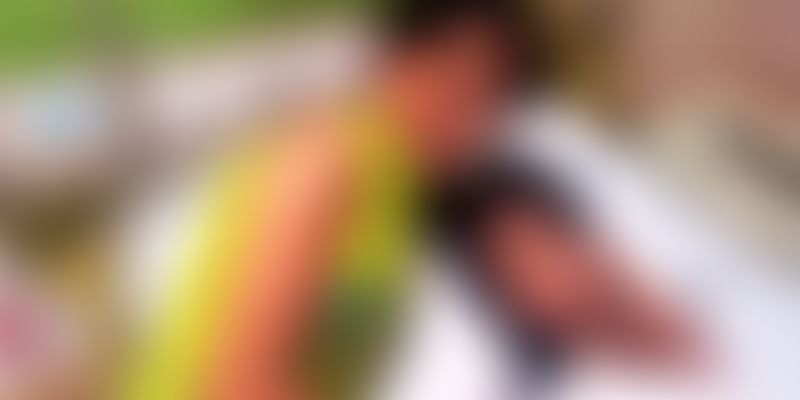 There is a rare genetic disorder called Wilson’s disease, which occurs to about 1 to 4 people in a sample size of 100,000 people. Fifteen-year-old Saba Tariq Ahmed from Pakistan was suffering from the terrible disease. But not anymore.

Indian donors have helped fund her treatment in Mumbai’s Jaslok Hospital. While medical experts were going out of their way to help her, citizens of Mumbai were also supporting her treatment through donations. After 49 days stay in India, they went home, with a warm feeling their fellow Indians shared with them.

According to Mid Day News, Saba’s mother Nazia is a single parent — her husband remarried and deserted her and their three children. Nazia said that the doctors in Karachi could not initially diagnose her daughter’s rare ailment. Saba was afraid when she was brought to India. “I was scared, as Indians don’t like us much,” she told Express Tribune. Soon, she and her mother were happy and proud by the way she was being treated, as her mother says it feels like they have found a new family in Hindustan.

Bluebells Community, an NGO them helped collect 10 lakh by online crowdfunding, while an American NGO, Rachel and Drew Katz Foundation, contributed Rs 4 lakh. A London-based NGO promised them free supply of medicines. After being cured completely, Saba and her mother left for Karachi with pleasant memories and wishes from Indians.