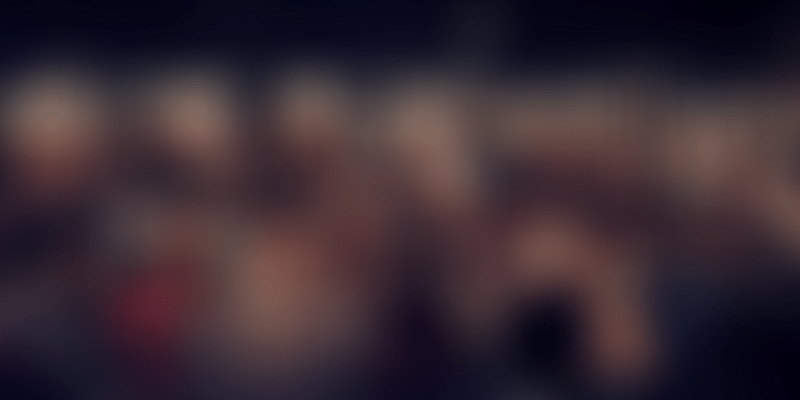 31-year-old Saurabh Kumar, a senior Supervisor working in Indian Railways, posted at Kharagpur, was recently found dead in his railway quarters on September 22nd. Hailing from Bihar, Saurabh oversaw the passing of railway tenders for scrap metal auctions. The local mafia allegedly offered him a bribe to pass a tender, and his refusal to comply led to his death.

According to NDTV, his body, when found, was partly decomposed. He had suffered grievous injuries to his head. Police had filed an “unnatural death” case. But so far no action has been taken. While most of the media has ignored the issue, support for #JusticeForSaurabh continued to trend steadily on Twitter. Here’s the letter his brother had written to the police –

Succumbing to the situation, Railway minister has recently intervened and forced the police to finally file a case of murder. From DK Ravi to Satyendra Dubey, the number of honest officers who’ve fallen prey to our corrupt system continues to rise. There is a petition on Change.Org to help get justice for Saurabh, which we request you to sign.