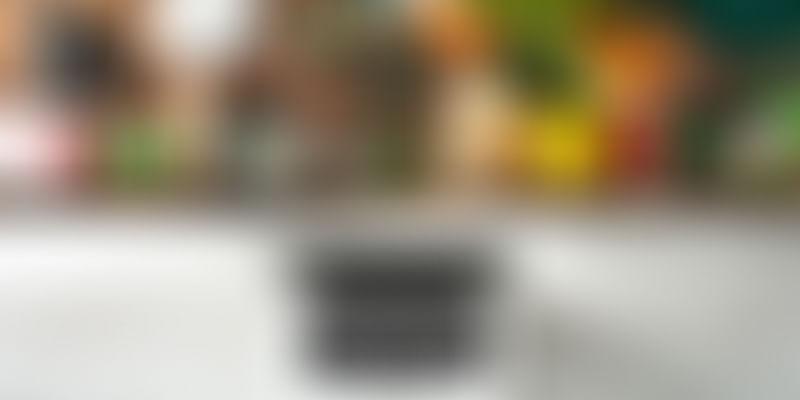 The world of impact entrepreneurship involves the implementation of socially conscious activities. Startups that are providing products and services that solve societal and environmental problems are gaining a following. With the onset of heavy technological solutions, social entrepreneurs are able to use, create, manage, and exchange information to have a lasting and far-reaching impact.

Selco Solar Pvt. Ltd, established in 1995 by Harish Hande, provides sustainable energy solutions and services to underserved households and businesses. Its objective is to clear the myth that people living in rural areas cannot afford and maintain sustainable technologies. It creates products and channels as per the end-user needs and their cash flow.

NanoPix was founded by Sasisekhar Krish in 2009. NanoPix manufactures and sorts out agricultural products on the basis of quality, colour, and size by using low cost camera and computer algorithms. Sasi completed his post-graduation from IIT-Madras with a specialisation in microelectronics and later joined Wipro. To establish himself as an entrepreneur, he quit his job and launched a startup which develops machines to provide an integrated cashew testing and grading solution to small-time farmers.

Housed in Kolkata and founded by Sujay Santra in 2010, this company has come up with a software program to keep a track of doctors, attendance, treatment prescribed, and pharmacy stocks. It makes sure that the pharmacies sell accredited medicines and that doctors are present throughout the week in rural villages of India. iKure Techsoft has established Rural Health Centres and developed a software called Wireless Health Incident Monitoring System that allows centralised monitoring of doctor’s attendance, treatment prescribed, pharmacy stock management, etc., and supports effective communication, integration, and contact between the Rural Health Centres and city-based multi-specialty hospitals and doctors. It has catered to a population of 13,50,000 people living in 110 villages by opening 28 centers.

Hemalatha Annamalai, alumna of the Government College of Technology, Coimbatore, used her savings to start this venture in 2007. Ampere sells electric vehicles such as cycles, scooters, trolleys, and special purpose vehicles for the differently-abled in Tamil Nadu, Karnataka, Kerala, and Maharashtra. Ampere Vehicles manufacture electric bikes that can be used by the rural population for local transportation and supply as farmers use two wheelers to transport grains, eggs, etc. Ampere designs and makes its own chargers, motors, and controllers.

Boond aims to reach out to the remotest areas not only to provide energy access, but also the solutions to various social issues as lack of affordable and clean source of energy is one of the main concerns of rural India. Founded by Rustam Sengupta in 2010, this company has spanned its operations in various sectors such as education, healthcare, generate livelihood options, designing of solar power centres and products for rural markets. It has sold more than 7,500 solar energy systems and impacted the lives of 50,000 people in Rajasthan and Uttar Pradesh.

Akanksha Hazari founded m.PAANI in 2012 that designs and implements mobile-based loyalty programs for underserved communities. m.PAANI tackles the power and reach of mobile phones to basic services such as safe water, education, healthcare, energy, and nutrition. The users are awarded loyalty points based on their day-to-day expenditure on products. These loyalty points can be shared with family members as well and later redeemed for rewards.

Hypothermia and infection are among the top causes of newborn deaths. The areas where nurses are few and people are uneducated, simple temperature monitoring tends to be overlooked. Ratul Narain, born in the US, permanently moved to India to solve this problem in low-resource parts of the world by founding Bempu in 2013 that enables a mother to look after her newborn’s health by preventing such death. Skin-to-skin warming can maintain a healthy body temperature but unfortunately is not commonly practiced in low-resource regions in India. Hence, Ratul has come up with a cost-effective bracelet to be worn by the baby during the first two months. It alarms the parent when the baby’s temperature gets too low and so helps the parent responds accordingly.

The Embrace Warmer started as a class project at Stanford University when a group of graduate students namely Jane Chen, Rahul Panicker, Linus Liang, Naganand Murty, Razmig Hovaghimian developed a prototype to design infant warmers. Owing to Bengaluru’s startup culture and India’s high rate of infant mortality, they relocated themselves to Bengaluru and founded Embrace in 2012. After a successful pilot phase that involved 155 newborns in hospitals such as St. John’s Hospital, Manipal Hospital, and Cradle Hospital, Embrace infant warmer was considered as effective as the current standard of care. It is portable and low-cost incubator that reduces the risk of death in newborn’s. Embrace started with five units in Kerala that later rose to 50 units in Rajasthan and 500 units in Karnataka and enclosed 1,50,000 infants in its envelope.

Leila Janah graduated from Harvard with a degree in development studies, and founded a non-profit company Samasource in 2008 which utilises a model to bring the people living in rural areas to dignified employment in the digital economy by breaking down small computer-based tasks from larger projects. It has already provided employment in countries such as Haiti, India, Kenya, Pakistan, South Africa, and Uganda.

The degree to which social entrepreneurs pursue their ideas vary but in all cases their business models involve low-cost products and services to resolve social issues. Technology has helped many social startups to save time, money, and energy. It continues to provide up-to-date services to clients. With the aim to create broad-based, long-term changes; they consider the low-resource affected people as a part of the solution and not as uninvolved beneficiaries.

Divya Chandra is an intern at YourStory. She’s passionate about writing and is a coffee fanatic. Her belief – at the end of the day, you are but your story. Catch her on twitter @d1vyaChandra