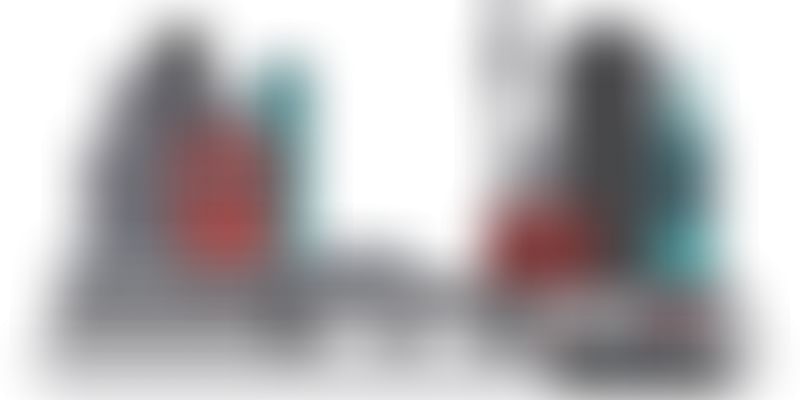 Tata Group company Tata Projects Limited has created a dedicated division to tap the opportunities expected to be generated by the Smart Cities initiative. “A separate division has been created this month for the smart city business opportunity”, Tata Projects VP and Head (smart city business) Gautam Balakrishnan said on the sidelines of Urban Infrastructure Conclave, 2015, organised by The Bengal Chamber of Commerce and Industry (BCCI).

He said the company would scout for opportunities to bid as master integrators or take up stand alone projects with an ideal contract ticket size of Rs 100-500 crore. Balakrishnan said the company has capabilities for solid waste management, implementing Wi-Fi services, wider security, toll collection and data analytics, to name a few. He said the company does not foresee any shortage of resources to invest in such projects, adding that the company was also negotiating with international players keen in smart city projects for both technical and financial resources.

Balakrishnan said payback period for such projects could be around seven years, but cautioned that law enforcement was a crucial component to make such cities financially viable. In the first phase, 20 smart city projects are likely to be taken up out of the 100 shortlisted ones. “State governments have been told to prepare smart city plans for the Centre. If not 20, at least ten smart city projects should get the initial funding of Rs 500 crore for five years from the Centre”, IIDC Limited CEO Sudip Datta said.