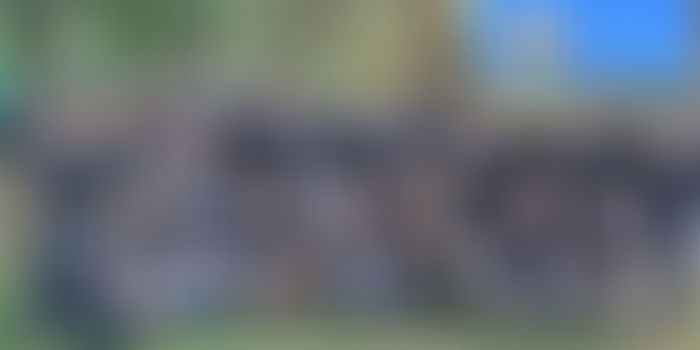 Headquartered in Indore, WAGmob was started in 2010 by ex-Microsoft employees who worked in Seattle, USA. Founded by husband-wife duo Kalpit and Kavita Jain, the company was initially building consumer facing apps in the field of education. It created more than 400 apps with a team in Indore and managed to get more than a million downloads (paid apps). From their experience, sales training seemed to be an area that was very promising and the duo focussed their energies on building it out and managed to get the likes of Google on board.

It was more than three years into the journey and the company was looking for its big boost. Last year, in 2014, WAGmob applied for TechSparks and was chosen amongst the top 30 startups at the YourStory event (TechSparks 2015 is around the corner and if you're a tech startup, here's your chance to apply for Tech30). The visibility turned out to be great for the company and Microsoft Ventures took interest and mentored the startup over a course of time. “Everything started with YourStory and we are truly grateful to your team,” says Kalpit over email. WAGmob had earlier raised a round and has now been successful in raising its next seed round of USD 3,25,000 from US-based investors. The new investors have three top sales trainers/sales gurus- Skip Miller, Dave Stein and Jeff.Building on the sales training competency, WAGmob managed to strike a deal with Snapdeal. The company has managed to train almost 1,00,000 sellers for them. “Training is via web and mobile app integrated with Snapdeal seller portal. Our end goal is to make training invisible and embed in the day- to-day workflow of sellers,” says Kalpit. WAGmob’s core business right now is onboarding and ensuring customer success for SaaS and mobile apps with its step-by-step guided paths and in-app training.

WAGmob is also launching GuideMe.io in the middle of October which will be its third pivot. In hindsight, it looks logical to move from education, to find niche in sales training and move towards a hidden larger market within sales training. “We have integrated two of our core products GoSalesTrain and GoStepByStep into one simple identity: GuideMe.IO,” says Kalpit. With sales training, the company realised that training users in-app on tools like Salesforce is an even bigger opportunity than sales training. The plan is to push GuideMe.io for Salesforce, GuideMe.io for Microsoft Azure, GuideMe.io for Google for Work and so on. “Any bank like ICICI or HDFC, any SaaS app like Salesforce or any mobile app can use GuideMe to create and launch step-by-step on screen tours,” says Kalpit.

The end goal for WAGmob is to search for a model that can show maximum traction. It is leveraging the previous code base with each pivot and also generates enough cash flows for the next wave of growth. For more focus, the company has thinned down to a team of 20 in Bengaluru and Indore (they were 60-member strong last year). “In US, we have two sales representatives. I am in Bay Area and we have Nick in Seattle. Currently, we are hiring for sales and marketing in BLR via Microsoft Venture help,” says Kalpit.