How a debate over cricket in a pub created WhoWins, a sports engagement and gamification platform 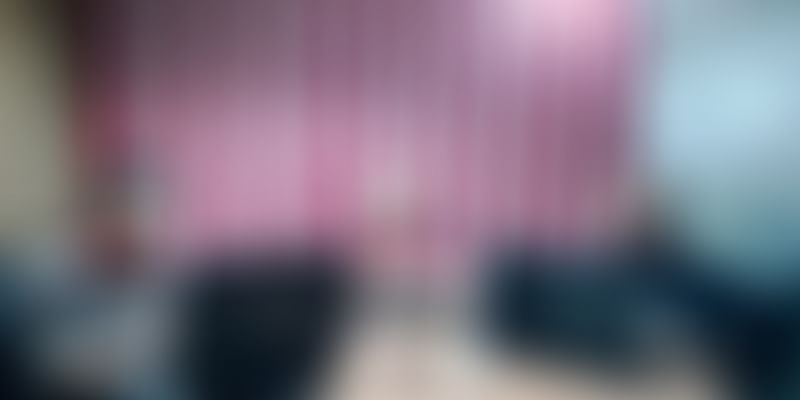 Team t-shirts, party snack packs, trumpets, cheering, and a gang of friends huddled around a TV. Any sports enthusiast will relate to this scene. They also would relate to the common haggle most enthusiasts have – who's game need to improve, why doesn't this player practice this shot better. The list is endless.

A discussion that started it all

It was in this very scenario Vivekananda Gorai, Abhinav Anand, and Amit Khaitan happened to be in. It was a month before the cricket World Cup. The fever and discussions had begun, and sitting in a pub, the trio were discussing whether India would win the cup or not.

The discussion raged on. Vivekananda says, "In India almost everyone thinks he is a sports guru and knows better than anyone else." He jests that "Sometimes we think we understand the game better than the person who is playing and we will say Kohli should play aggressive cricket and hit boundaries but why he is playing so slow" or "Why Dhoni is not slogging only five overs are left for the match."

This he adds that got them thinking – what if there is an app where features are available for people to compete with each other and prove that they are the best when it comes to the sports they follow. Add to that a reward based system where they can earn prizes for their effort.

Thinking thus, they decide to explore the market scenario and opportunity. They found that while there were quiz apps and prediction based apps, the engagement and the fun banter was missing. Vivekananda says “The slow buildup of excitement, ability to have fun with friends while a match is going on, and all the time keep earning points that eventually result in some cool prizes were totally missing.”

This created the app WhoWins. It works as a platform where friends can quiz other enthusiast, make predictions, watch live matches, win points and badges, chat with friends and sports fans around the country, get live scores and other information.

"Users get hooked in to WhoWins just like Facebook and WhatsApp because the satisfaction of winning prizes, gaining knowledge, enjoying the games, and ability to play alongside your friends together is something we believe impossible to resist," adds Vivekananda

Currently bootstrapped, the team is looking for angel funding and aims to touch a user base of five million.

With close to 1.4 million apps in the Play Store and 1.5 million in the App Store, app discovery is one of the biggest discussions among marketers. Many believe that standing out in a store will continue to be more challenging. It is in fact believed that close to 83 per cent of the apps are Zombie of apps that just do not appear on the top lists.

By 2020, 650 million people will be online, primarily the mobile phone, as India is a mobile-first world. More than 60 per cent of the search queries on Google are via the mobile phone.