Bharti Airtel to invest Rs 60,000 crore in a network transformation programme, aims to connect all SMEs in India 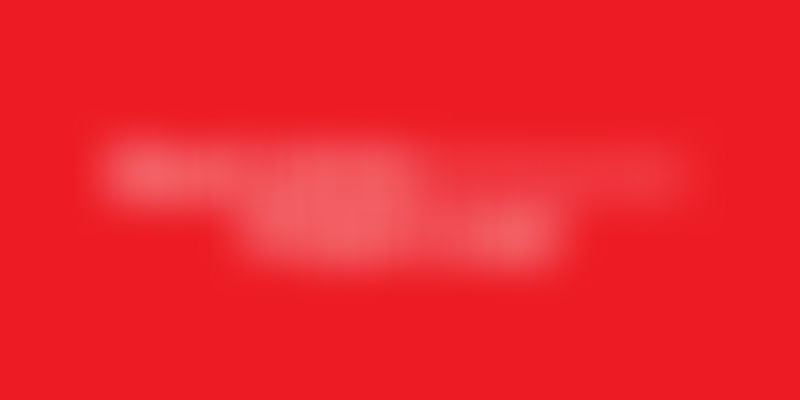 This investment is apart from the Rs 1,60,000 crores Airtel has already invested in its active and passive network, spectrum, fiber, submarine cables and systems till date, making it one of the largest investments by a private sector company in India. This investment comes on the back of the CAPEX deployment by the company in 2015-16.

Our large customer base covers rural, urban, homes and enterprises and we are obsessed with delivering an exceptional experience for each one of them so as to win them for life. Today, we are excited to launch Project Leap. We are confident that this new initiative will deliver a truly differentiated customer experience and reinforce our commitment to build a future ready network.

Here are highlights from Airtel’s ten-point programme for Project Leap:

Deploying over 1,60,000 base stations over three years

Airtel aims to deploy over 70,000 base stations in the financial year 2015-16, making it the largest deployment in a single year since its inception. The company estimates that by March 2016, over 60 per cent of its network will be mobile broadband-enabled. In three years, it estimates that it will deploy over 1,60,000 base stations, effectively doubling its presence from what it has today on the ground.

It also plans to deploy a range of solutions including small cells, carrier aggregation solutions, Wi-Fi and the use of multiple technologies across different spectrum bands. This will enable the company to provide better coverage on both voice and data services inside buildings across cities. Over the period of three years, Airtel plans to deploy over 1,00,000 solutions through a combination of Wi-Fi hotspots, small cells and indoor solutions.

5,50,000 km of domestic and international fiber

Airtel will swap its legacy networks and base stations over a three-year period and replace them with smaller, more compact and efficient technologies that will improve customer experience. All the modern base stations will use a single radio access network to manage multiple spectrum bands.

Airtel will modernise its over-three-million-strong home broadband network by upgrading its copper assets through new-age vectoring technology, which will enable it to offer 50 Mbps speeds from its current 16 Mbps by 2016. Additionally, it plans to deploy fiber to homes and offer upto 100 Mbps speeds.

Airtel plans to use its extensive domestic infrastructure to deploy a range of solutions that include fiber to the building as well as Internet Wireless Access Network (IWAN). As part of this programme, the company's aim is to provide better connectivity to the millions of small and medium enterprises (SMEs) in India.

Airtel also aims to make substantial investments in green technologies over the next three years. It will deploy modern and lesser power consuming radio technologies that include compact base stations and small cells. It will also leverage multiple band antennas and deploy new battery technologies that will significantly lower energy consumption and reduce diesel dependency. As a result of these initiatives Airtel is looking to reduce its carbon footprint by upto 70 per cent on a per-unit basis in the next three years.

“We are confident that Project Leap will help Airtel build a smart and dynamic network that will significantly improve the quality of both voice and data services across the length and breadth of the country. More importantly, we are excited to share the Project Leap plan with each customer in their specific locality. This, we believe, will help us serve our customers with transparency and clarity” added Gopal.

Airtel seems to have better understood the needs of the public now after their ‘Airtel Zero’ debacle earlier this year. The Project Leap initiative seems to have something for everybody - from individual households to small and medium scale businesses.

Airtel currently competes with Reliance Jio in this space. The latter is going with a three-pronged approach with a focus on broadband networks, affordable smartphones and provision of rich content and applications. Reliance Jio is also focussing on digital payments business and aims to enter digital healthcare, education and provide cloud services to SMEs through its ‘Drive’ solution.

Deploying over 1,60,000 base stations and 5,50,000 km of domestic and international fiber to provide better quality of voice and data services is not an easy task. It will be interesting to see if Airtel lives up to its expected targets.