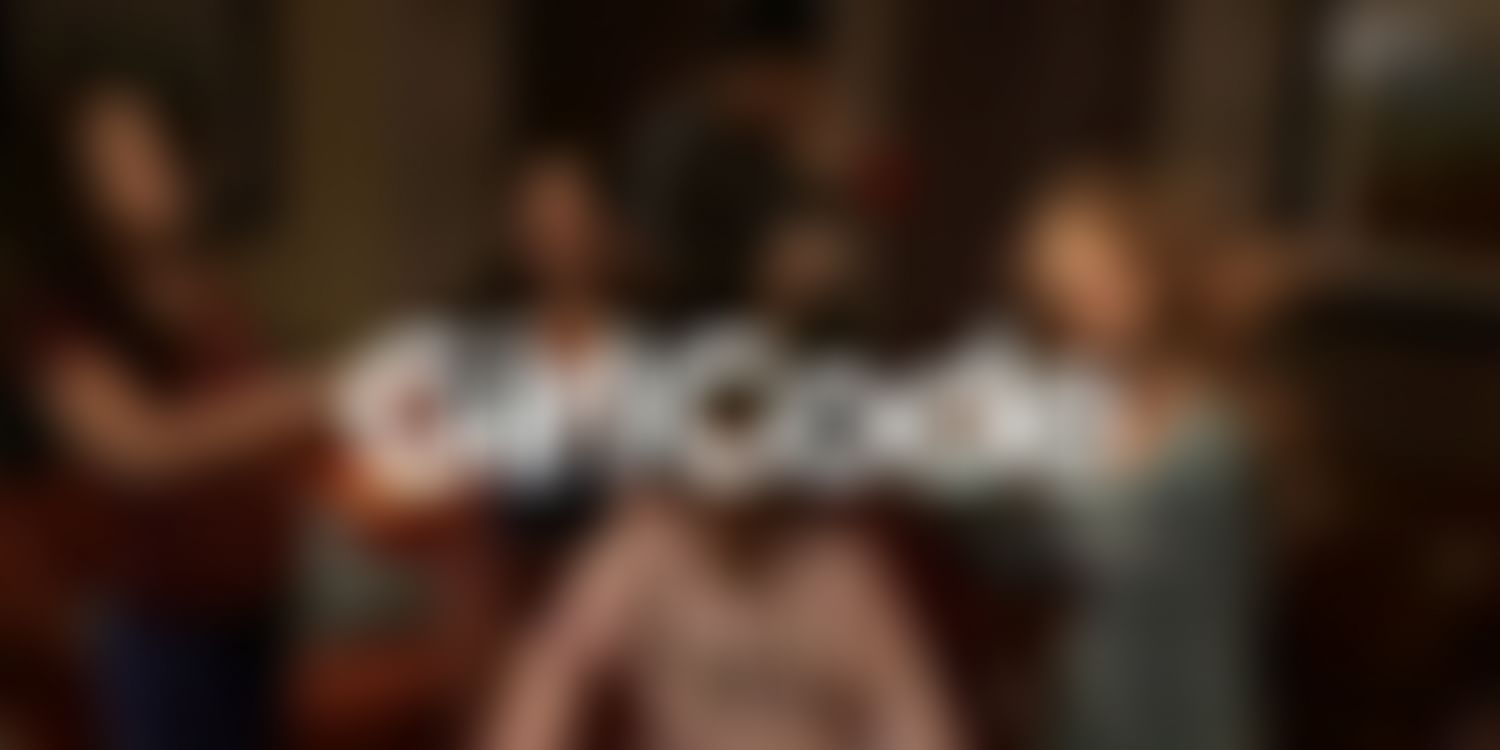 ‘CodeGirl’ made by an award-winning filmmaker and producer Lesley Chilcott, who is credited with earlier hit documentaries like ‘An Inconvenient Truth’, is making big waves on YouTube.

Susan Wojcicki, CEO of YouTube, said, ‘CodeGirl’ follows the story of 5,000 girls from 60 countries as they compete in a global entrepreneurship and coding competition by Technovation. The girls have three months to develop an app that attempts to solve a problem in their local community. In the film, they size up their competition, interact with teachers and local mentors, learn to code, and pitch their ideas all in the hope of winning $10,000 in funding and support.”

According to Susan Wojcicki, one of the reason why it’s difficult to get girls interested in tech is a lack of role models. She cites a research done by Google in May 2015, “Girls don’t see positive role models of other girls and women in popular culture. In a study of popular films in 11 countries, fewer than 20 percent of computer science or tech roles were held by women.”

Vikram Chandra, the author of ‘Geek Sublime: The Beauty of Code, the Code of Beauty’, wrote about how women comprise 30 per cent of the employees in tech firms in India, and only 21 per cent in the US.

Last month, HerStory explored the dichotomy of Women In tech in the US and India. “The perception that coding and programming is a man’s job has manifested itself in the small numbers of women in tech in the US. In India, women feel at home in engineering. This is a major cultural consideration – and a key difference between India and the US. The IT boom saw a large number of female employees joining leading tech companies, and now with senior positions and a wealth of experience, they are in a perfect position to spin off their own companies.”

Since YouTube is a go-to place for teens to consume media, Google’s Made-with-Code has partnered with ‘CodeGirl’ to put this film on YouTube for a five-day free window in a bid to make it reach as many teens, parents, and teachers as possible. Watch the film and share it to inspire more girls to code.

Click here to watch the Hindi version of the documentary.