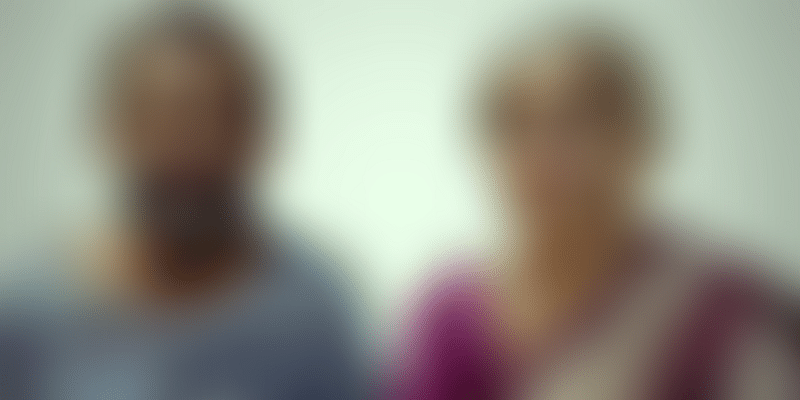 Melghat is Maharashtra’s most malnourished area. When Dr Ravindra Kolhe, MD, started nursing the poor tribals here in 1989, the Infant Mortality Rate was 200 per 1,000 infants. Today, it has come down to 60, thanks to the medical awareness spread by Dr Kolhe and his wife Smita, who have made tribal upliftment the motto of their life.

With Mahatma Gandhi as his role model, Dr Kolhe has been working here for the past three decades now, and charges just Rs 2 for medical consultation. Kolhe has received help and encouragement throughout his life from his wife Smita, who is a graduate in law and also a paediatrician. “I am lucky to have a wife who accepted the kind of lifestyle I chose for both of us,” Dr Kolhe told the Times of India in an interview.

Dr Kolhe has also extended his work to areas like farms, power generation and labour wages. Apart from consultation, the husband and wife team have also been active in creating awareness about women’s health and education. Dr Kolhe says that he will not accept any government aid for his work as he believes in self-reliance. He, however, accepted the awards bestowed on him because they make his father proud.

In an interview with The New Indian Express, he said that the area still has high malnourishment levels, adding, “The government system is responsible for that. Under the Integrated Child Development Services, every child is entitled to get 13g of edible oil every day. The government machinery supplies only one g of edible oil to each child. The case with the supply of pulses is the same. In Melghat, the school children get khichadi of rice only. Pulses are almost non-existent in their food.”