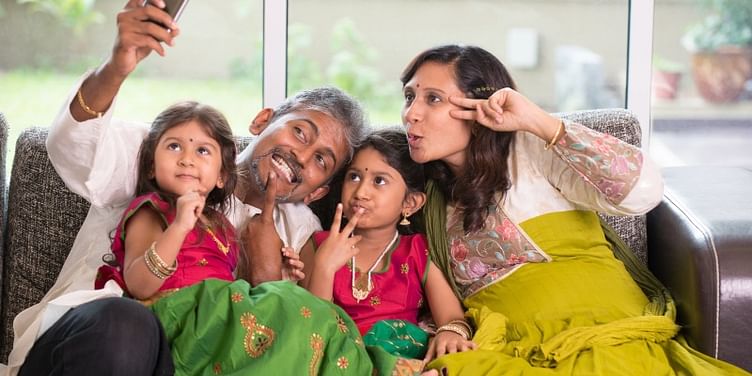 Diwali, this year, seems to be creating a bang both in the online and offline world. Facebook now has close to 1.5 billion monthly active users on its platform, which is approximately half of the Internet population. However, according to a report from Facebook, during Diwali, there seems to be close to 1.12x increase in content creation and 1.07x YOY increase in Diwali conversations. Close to 1.5 billion searches are performed on the platform per day and the total number of posts (till date) crossed a whopping two trillion mark this quarter.

As of now, Facebook has recorded more than 132 million active users in a month. The platform has seen close to 20 per cent YoY growth in monthly active users. During the Diwali season, there even seems to be an increase in the brand interactions. Dabur India's Head of Marketing Sanjay Singal says that with all their customers on mobile most times, Facebook offers a great option to reach all of them at scale using sharp geographic targeting and timing the campaign around purchase moments.

Key trends covered in the report include:

An analysis of the chatter that happens apart from festival wishes and talk includes apparel, accessories, auto and travel. In fact, Diwali is a time of travel; Facebook sees increased chatter around travel during the season.

There also is an increase in multi-channel retail talks and engagement. The study also highlights what people show throughout the week. The week also marks the beginning of the trend and engagement patterns for year end till new year.