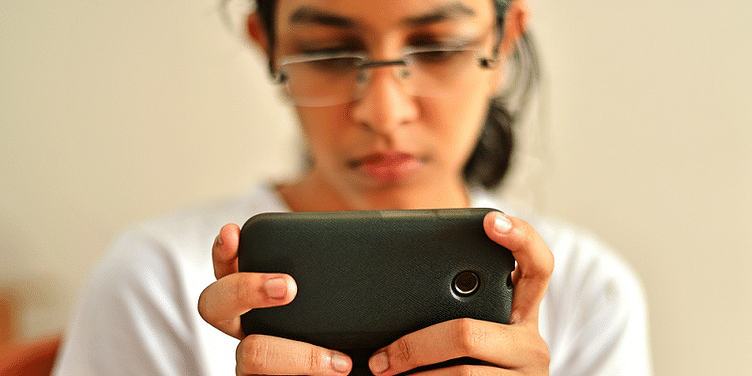 Craze of popular social networking site Facebook has witnessed a drop among city youngsters with 83 per cent using it against 91 per cent last year, a TCS survey showed.

"Facebook leads from the forefront (used by 83 per cent) followed by Google+ (used by 74 per cent). An interesting observation was that Google+ was more popular among young girls of the city (used by 78 per cent) as against Facebook (used by 67 per cent girls)," the TCS Youth Survey results announced said.

Last year, Facebook recorded a lion's share of 91 per cent young users, followed by Google+ at 72 per cent and Twitter at 47 per cent. The TCS Youth Survey is one of the largest surveys in the country that captures the Digital habits of children between the age group of 12-18 years.

Generation Z (Gen Z) is defined as the group born after 1995 the current youth generation. TCS has been conducting the TCS Youth Survey with students across 15 cities, as part of the TCS IT Wiz Quiz. The report also revealed that smartphones are the most coveted electronic gadget (84 per cent) amongst Hyderabadi teenagers.

"Our annual survey of high school children across India helps us understand tomorrow's professionals and create exciting career and learning opportunities for them," he said, adding the sample size of Hyderabad was 1000 students from 50 schools across the city.

The secret weapons of online and social media marketing