Infosys has constructed toilets in 46 schools of Odisha 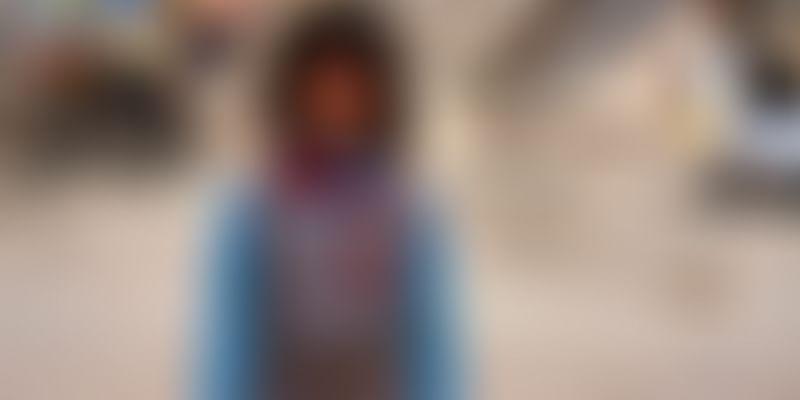 Infosys Foundation has announced completion of construction of 161 toilets in 46 schools of Odisha as part of its endeavour to support the Prime Minister’s ‘Swachh Bharat Swachh Vidyalaya Abhiyan’.

The 161 toilets, built by the Foundation in association with Akanksha, the CSR arm of Infosys Bhubaneswar, were handed over to the school authorities at an inauguration ceremony attended among others by Odisha’s energy minister Pranab Prakash Das. Under the first phase of the sanitation initiative, the Foundation has built toilets in 46 government schools in the district of Khurda, a press release said.

The Foundation has signed a MOU with the state government undertaking OPEPA (Odisha Primary Education Programme Authority) for construction of toilets in 109 schools in the state, it said. As part of the MoU drawn in May 2015, Infosys has set a target of April 2016 towards completion of the project.

Under the auspices of Infosys Foundation, it supports the underprivileged sections of society with programmes focused towards education, rural development, healthcare, arts and culture and destitute care, it said. In the past, the Foundation has associated with Odisha to work in various areas like cyclone and disaster relief, education and healthcare, the release said.