After raising $2.5 M, Jugnoo in talks to acquire Pune-based Autowale 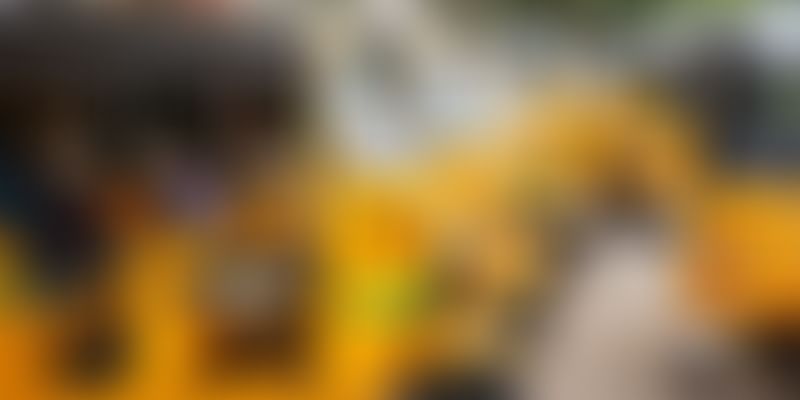 [Update - We had earlier reported that Jugnoo has acquired Autowale. However(based on the latest input from Autowale co-founder), the deal is still in final phases and the acquisition is not yet complete.]

Chandigarh-based autorickshaw aggregator Jugnoo is in talks to acquire Pune-based Autowale in an all-equity deal. According to YourStory’s sources, the deal is worth a million US dollar. Samar Singla, Founder and CEO of Jugnoo, confirmed the acquisition over the phone from Dublin.

Founded by two IIT-Kanpur alumni, Mukesh Jha and Janardan Prasad, in 2012, Autowale is operational in Pune. In an email response, Autowale has denied the acquisition news.

The acquisition will give a strong foothold to Jugnoo in Pune and it can leverage its experience in Mumbai and overall Maharashtra. Earlier in July this year, Jugnoo had acquired Mumbai-based taxi aggregator BookMyCab.

Started in November last year, the company claims to process over 15,000 orders on a daily basis. Recently, Jugnoo also halted its B2C hyperlocal delivery to focus on its core business.

Read: How Jugnoo scaled up to 90K transactions in 7 months and why it said no to Flipkart and Naspers investment

Recently, Jugnoo has acquired Yelo­, a peer-to-peer mobile platform, to tap the potential of content discovery, and Chandigarh-based Bistro as well. Bistro provides DIY platform for broadcasting offers and managing loyalty for any restaurant or a chain of restaurants.

For the Philippines launch, Jugnoo is in talks with some prominent business houses there to enter via a joint venture. During an earlier interaction with YourStory, the company had claimed to grow 70 per cent on a monthly basis.