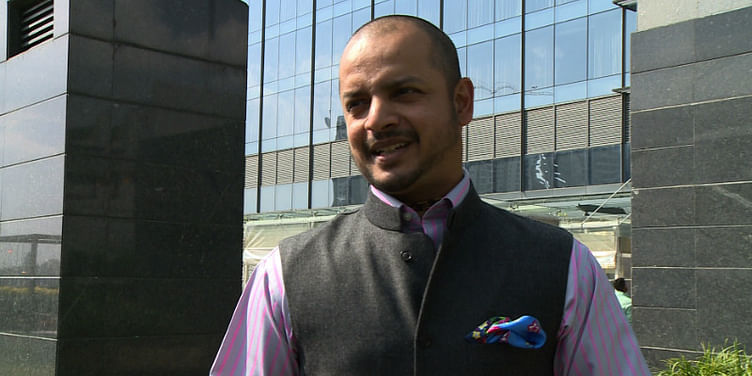 A rolling stone gathers no moss goes the famous adage. Yet these are times when those that abide by this proverb are few and far between. However former India left arm spinner Murali Kartik likes to play it the old fashioned way and thus remained loyal to his first love, cricket. Kartik started playing professional cricket at the age of 12 for the state of Tamil Nadu and played the game for more than 26 years, retiring only last year.

Murali Kartik was at Tech Sparks 2015 and spoke to YourStory about his journey, what he has been upto since retiring from the game last year, his chances of starting up and how he likes mentoring young kids.

Kartik was nostalgic as he reminisced about the days when the team would be travelling together in a bus. He said that that was the part he missed most after retiring from the game – the camaraderie, the banter and the fun with the team. But he also added on a somber note that everyone knew that the day would come when one had to let go and hang one’s boots and bid adieu to this life of cricket.

Talking about his experience at TechSparks and drawing a parallel between his life experiences as a sportsperson and a cricketer and entrepreneurship, Kartik said that it was not easy. But the fact that he had piqued the curiosity of everyone present and that they did not sleep for those 10 odd minutes did make him a happy man.

Never say never is what Kartik says when questioned about whether he will start his own venture quite like what some of his fellow cricketers have done.

Kartik ends the interview with an interesting anecdote which he says left an indelible mark on him. Listen in to find out what that was and much more in this exclusive interview.