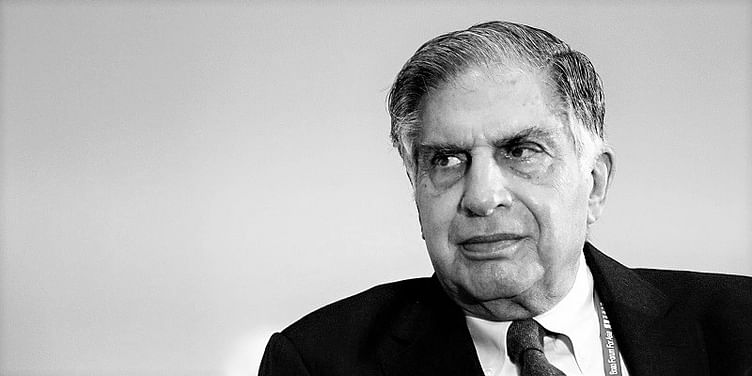 Touted as the country's largest technology incubator, Hyderabad's T-Hub, which will be launched today, is in talks with various investors including Tatas to rope them into the project, a senior project official said. "We are talking to five or six parties including Tatas requesting investments into the T-Hub. They are in the discussion stage. We expect some development shortly," the official told PTI.

Governor E S L Narasimhan and Tata Sons Chairman Emeritus Ratan Tata will launch the first phase of the T-Hub, an initiative of Telangana government. T-Hub is a technology incubator with collaborative efforts from the Indian School of Business (ISB), the International Institute of Information Technology (IIIT-Hyderabad) and NALSAR University of Law, besides various other organisations.

Telangana IT Minister K T Rama Rao had earlier said the second phase of the T-Hub with 3,00,000 sq ft area that is expected to come up in the next three years would need at least Rs 150 crore. The state government has put in Rs 40 crore on the 70,000 sq ft facility constructed on the IIT-H campus.

Rao had said the state government is in discussions with (Massachusetts Institute of Technology) MIT Media Labs and University of Texas (Huston) for seeking their support for the T-Hub. According to him, the initial fund size for the T Hub project would be Rs 10 crore and scalable up to USD 100 million (Rs 650 crore) and the startup incubator has already tied up with 20 venture capitalists. The official said the centre has already 120 startups and organisations signed up to occupy seats and cabins and another 200 are in the pipeline.