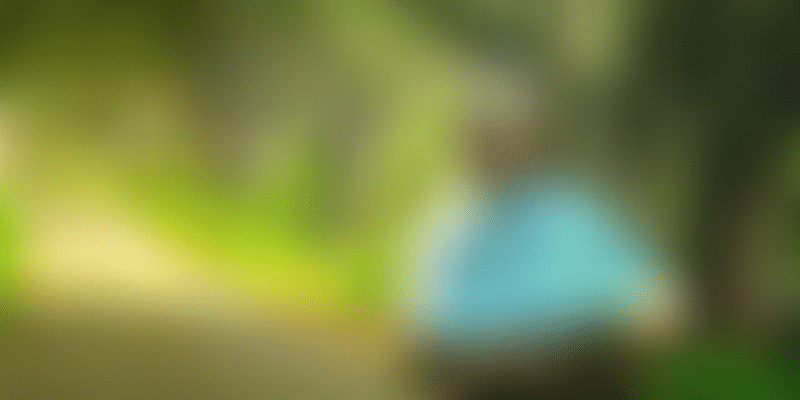 She is not a book-inspired environmentalist. She did not go to school or get any formal education. She worked as a labourer and like most voiceless Indian women, took life head-on for survival.

Thimmakka was born in the Hulikal village in the Magadi taluk of Bangalore Rural district. After doing back-breaking work from dawn to dusk through her childhood, she was married off to Bekal Chikkayya, a cattle herder. The couple were unable to conceive even after 25 years of their marriage, and decided to plant trees and raise them instead.

Banyan trees were aplenty near Thimmakka’s village. Thimakka and her husband started grafting saplings from these trees. Ten saplings were grafted in the first year and they were planted along a distance of 4 kilometers near the neighbouring village of Kudoor. Fifteen saplings were planted in the second year and 20 in the third year. She used her own meager resources for planting these trees. The couple used to carry four pails of water for a distance of four kilometers to water the saplings. They were also protected from grazing cattle by fencing them with thorny shrubs.

Her husband Chikkayya passed away in 1991. His memories, however, continue to grow and flourish. The saplings they planted together over 50 years ago, majestically line the five-km stretch from Kudur to Hulikal, under the shade of which Thimmakka relaxes and muses. Out of respect for her phenomenal work, locals call her ‘Saalumarada’, meaning row of trees in Kannada.

Saalumarada Thimmakka was relatively unknown, until she received the National Citizens Award in 1996. A film was made on her life. Although she has received scores of awards, according to Aljazeera, she wonders why people give her certificates but no money. Living a poverty ridden life, she even suspects that some people may be using her to get funds, but do not share them with her. “I have been wanting to start a hospital, but no one seems interested. But I will keep trying,” she adds.