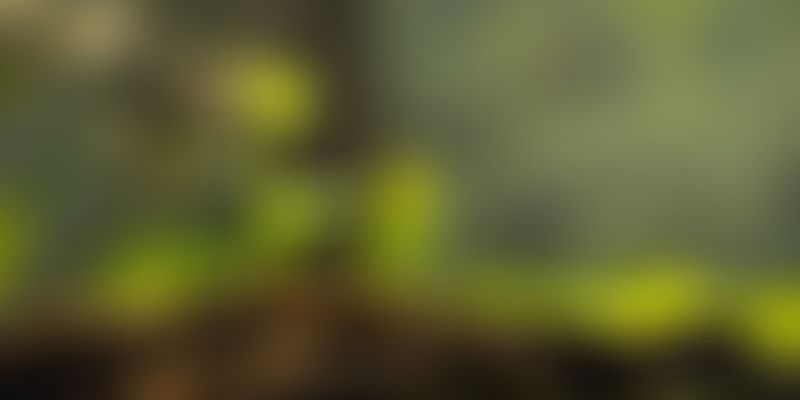 Nearly two lakh saplings have been planted to improve the wildlife corridor between Kanha and Pench Tiger Reserves in nearly 200 hectares area, as part of a campaign under United Nations Environment Programme.

“Vodafone India and Grow-Trees.com, the Indian planting partner for United Nations Environment Programme’s ‘Billion Tree Campaign’ announced last evening the successful completion of phase I and II of their joint project to improve the wildlife corridor between Kanha-Pench wildlife reserves by planting 200,000 trees on 200 hectares of forest land,” a release said.

Launched in August 2014, the project by next year intends to have a total of 300,000 trees planted over 300 hectares of forest land between Kanha Tiger Sanctuary in Madhya Pradesh and Pench in MP and Maharashtra.

Ten crore saplings to be planted across Chhattisgarh this monsoon 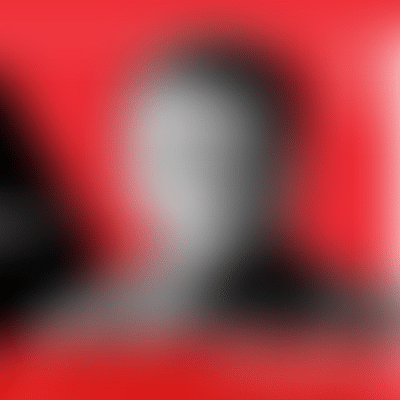 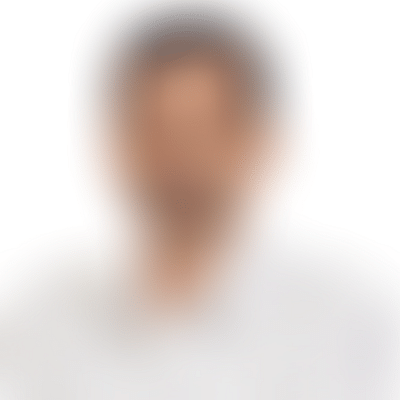