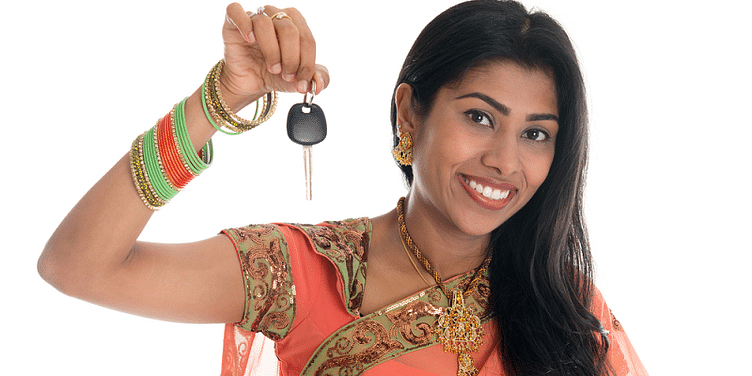 Women drivers in public transport system may soon become a reality with government mulling a project to support those willing to venture out in the so far male-dominated field. To begin with, 100 women will get the training and they will be later inducted as e-rickshaw drivers.

The project, being worked out by Women and Child Development Ministry, is aimed at making public transport more safe and women-friendly. “The idea is to make women more independent and empowered. If a public transport is driven by a woman, other women also get confidence to join in,” senior Ministry official said.

The project is expected to be launched with the help of an NGO which specialises in training women drivers. It envisages providing financial assistance to trained drives for buying an e-richshaw under one of its national programmes, Rashtriya Mahila Kosh (RMK). Under RMK, direct funding is provided to women enterprise and even through NGOs which on-lend it to women self-help groups.

“They can be provided loan to buy the e-rickshaw under Rashtriya Mahila Kosh scheme. And if it takes off successfully, we can encourage other state governments also to adopt the model,” the official said. A similar project was worked out by the Delhi government to train women drivers for plying DTC buses in the city but it could not take off due to certain objections by the licensing authority such as possible work timings and height of the candidate.

“There were some requirements under the Motor Vehicle Act which women were not able to meet like height etc. Also they there was issue of timings as women can only be allowed to work from 7 AM to 8 PM, which is fair enough. So, these things will have to worked out,” the official added.

‘Pink Auto’ service for women to be launched in Indore soon

After the success of ‘she-taxi’, Kerala now plans all-women ‘she-bus’