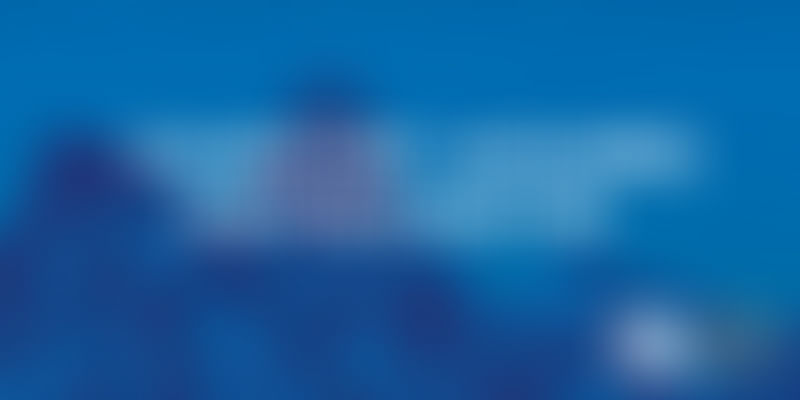 YourStory Media Pvt Ltd is on the fast track to create technology products that will allow everyone to tell their story in an easy and intuitive manner. While the launch of the Indian languages user-generated content (UGC) product is slated for January 2016, we are happy to share with you today that we have acquired Papyrus Editor, an online editor to create e-books.

What drives us at YourStory every day is the chance to tell stories of doers, people who are shaping their own world and the world around them. We want everyone to be able to tell their stories. The acquisition of Papyrus is a significant step towards achieving this objective.

Shradha founded YourStory in 2008 to champion the spirit of entrepreneurship in India.

“I met Gaurav Tiwari – a remarkable entrepreneur – last year, and immediately realized there was an opportunity for great synergy. We knew we shared a similar vision to give everyone the ability to share and communicate through their stories,” she added.

The acquisition was a cash-and-stock deal.

Papyrus is a simple online editor that helps authors create ebooks using a simple, easy-to-use interface. It allows users to edit the cover using a simple drag-and-drop cover editor, import content from the web or create new content as easily as writing a blog post. To put up a book for sale, the author or user simply has to set a price and click 'publish'.

Papyrus was started with the goal of simplifying the process of creating ebooks. It has, to an extent, been able to make self-publishing more approachable for the end user. Being a part of YourStory will give Papyrus access to a larger user base and help take the product to the next level

Gaurav joins YourStory as its key tech lead and will work with a growing team of highly qualified engineers. He will also be building many new technology products that YourStory is working on.Chief among these products is the platform for user-generated content.

YourStory strongly believes in the democratization of content to give every Indian the power of telling their stories in their own language. Millions of Indians can narrate their stories through text, voice or video. Launching the Indian language platform was the first step. Today YourStory, which has narrated the stories of over 21,000 entrepreneurs, is available in 13 languages – English, Hindi, Bengali, Telugu, Tamil, Kannada, Marathi, Malayalam, Oriya, Gujarati, Punjabi, Assamese and Urdu.

"As always, please keep loving and critiquing us. We have many more products coming up in 2016, and we count on your support and feedback," added Shradha.

YourStory is India's no. 1 media tech platform for entrepreneurs, dedicated to championing and promoting India’s entrepreneurial ecosystem. As the pioneer of telling the stories of entrepreneurs’ dreams, struggles, failures and successes, YourStory is the definitive voice of startup trends in India and the most sought-after platform for visibility.

Since 2008, YourStory.com has published over 21,000 stories of entrepreneurs, innovators, and change-makers. YourStory has also provided business networking opportunities to over 50,000 entrepreneurs through the various conferences and meetups it holds across the country, such as TechSparks and MobileSparks.

The platform is today the collective voice of the country's aspiration for transformation and change. It is this identity that has helped YourStory become the most trusted and popular platform among India’s startups, entrepreneurs, and innovators.