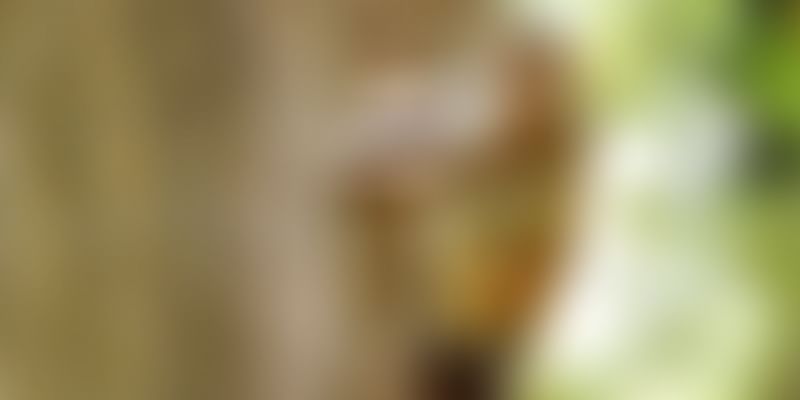 Percentage of actual forest cover in Odisha has increased to over 32 per cent of the state’s geographical area, which is more than the national average. “During 2015 the percentage of actual forest cover to total geographical area of Odisha increased to 32.34 per cent against the national average of 21.34 per cent,” Chief Secretary A P Padhi said today.

The forest and environment department officials have been directed to focus on successful implementation of Ama Jungle Yojana (AMY), conservation of sacred groove, enhancement of kendu leaf operations and eco-tourism management, he said. They has been asked to ensure that all avenue plantation is done in coordination with rural development department keeping in view the future expansion of roads, Padhi said.

Principal Chief Conservator of Forests J D Sharma said, the Forest Survey of India in its November, 2015 report has accounted 50 sq km growth of actual forest cover in Odisha over 2013. “At present, the forest growth coverage has increased to 50,354 sq km which is around 32.34 per cent of the total geographical area of the state. The percentage of actual forest cover at national level is 21.34 per cent,” he said.

This has been possible mainly due to involvement of people in Gram Jungle Committees and strict implementation of AMY. During 2015-16, afforestation was done over 1,50, 865 hectres and avenue plantation was raised along 4,607 km across the state, Sharma said. In urban areas, nearly 16,55,000 saplings were planted during the year. Around 465 lakh saplings have also been distributed to people.

The forest and environment department has aimed to take up afforestation over 5,27,302 hectares, avenue plantation along 5,100 km of road and 17,00,000 urban plantation during 2016-17, he added. Heeding to Padhis’s suggestion that the department grow saplings based on demand and distribute them at nominal cost of Re 1 to Rs 2 per piece, Sharma said, “It has been targeted to distribute 570 lakh saplings during 2016-17.”