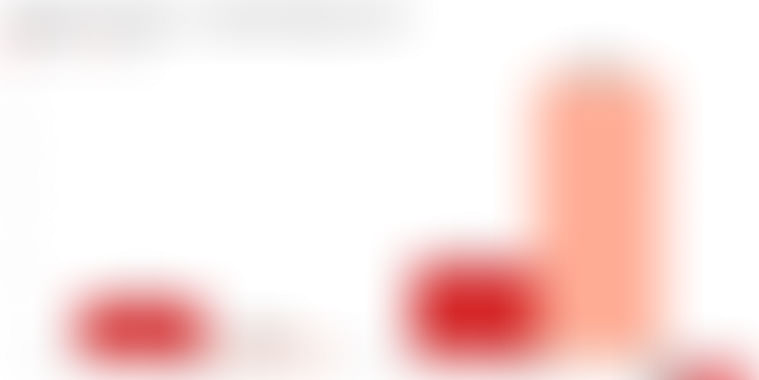 The second week of December saw the announcement of 32 startup investments. The fund value for the week stood at $95.5 million. This number reflects only the deals where the funding amounts were disclosed. In the first week of December, 19 deals were announced and the deal value was $3.5 million. Again, this includes only deals where the amounts were disclosed.

The mix of companies that raised funding in the week under consideration reflects the diversity that has come into the Indian startup ecosystem, compared to even a year or two ago. The sectors that saw funding activity include food, logistics, mobile-based money transfer, edutech, SaaS, analytics, wearables, and hyperlocal.

Peer-to-peer money transfer and recharge app Chillr closed its Series A at $7 million. It had raised $6 million in October but did not close the funding at that time. Investors include Blume Ventures, Uniqorn Ventures, and Sequoia Capital. Online design and furniture venture Homestudio raised $5 million in seed funding from Bengaluru-based real estate developer, Bren Corporation.