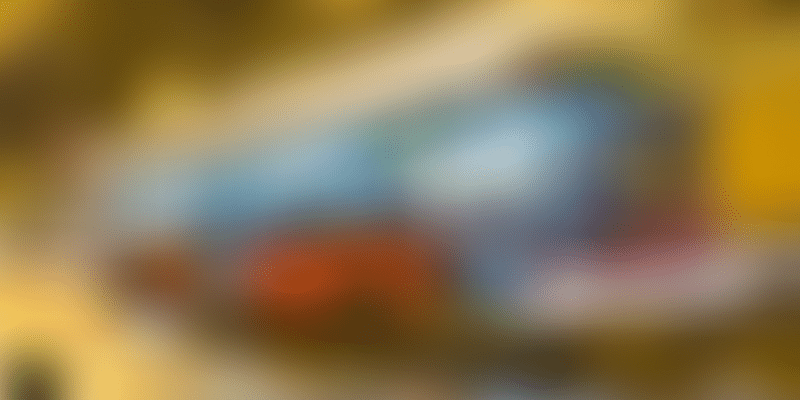 Gujarat Transport Minister Vijay Rupani said the state government will introduce a pilot project to run six electric buses between Gandhinagar and Ahmedabad to reduce pollution. “The automobile industry will be invited to manufacture electric vehicles in the state as there is a rising need to enhance pollution-free public transport system in the country,” Rupani was quoted as saying by an official release.

Speaking at the meeting of transport ministers of states/UTs on ‘Faster Adoption and Manufacturing of Hybrid & Electric Vehicles in India’ in New Delhi, Rupani urged the Centre to curtail import duty on electric buses. The Transport Minister, in the meeting chaired by Union Heavy Industries and Public Enterprises Minister Anant Geete also sought Centre’s intervention in reduction in VAT and abolition of registration duty of electric vehicles.

The pilot project of electric buses will be handled by Gujarat Power Corporation Limited in association with Gujarat State Transport Corporation, Rupani said. Solar powered stations will be set up at the central bus station in Gandhinagar for charging the electric buses, he said. He also welcomed the Centre’s green initiative which aims at promotion of Electric and Hybrid Vehicles so as to address issues of vehicular emissions and national fuel security, the release added.