248 glaciers in the Himalaya are retreating 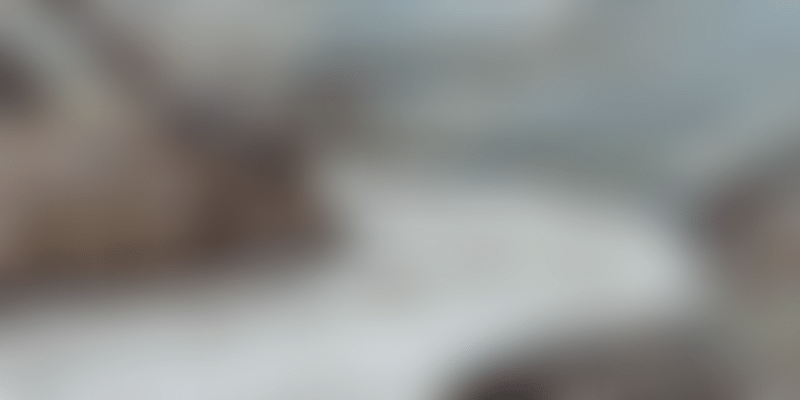 There are 34,191 glaciers in the entire Himalayas and 248 of these are ‘retreating’ while 18 are ‘advancing’, the Rajya Sabha was informed. Environment Minister Prakash Javadekar informed the House in a written reply that a study carried out by the ministry in collaboration with ISRO between 2004 and 2011 shows that there are 34,919 glaciers spread over 75,779 sq km glaciated area in the entire Himalayas.

“ISRO has monitored the glacier advance and retreat of 2018 glaciers across the Himalayan region using satellite data of 2000-01 and 2010-11. The study revealed that 1752 showed no change, 248 glaciers were retreating and 18 glaciers were advancing.”

He was asked whether government has conducted or proposes to conduct any study with regard to melting of glaciers. Responding to a separate question on the impact of biomass burning on quality of air in Indian cities, especially Delhi-NCR, he said, “There is no conclusive study available that biomass burning in neighbouring states would always impact quality of air in Delhi.”

He, however, agreed that biomass, stubble or agriculture burning impacts air quality in the vicinity. However, movement of plume of fine particles or various gaseous pollutants from biomass burning depends upon meteorological factors such as wind speed, wind direction, mixing height and humidity, he explained.