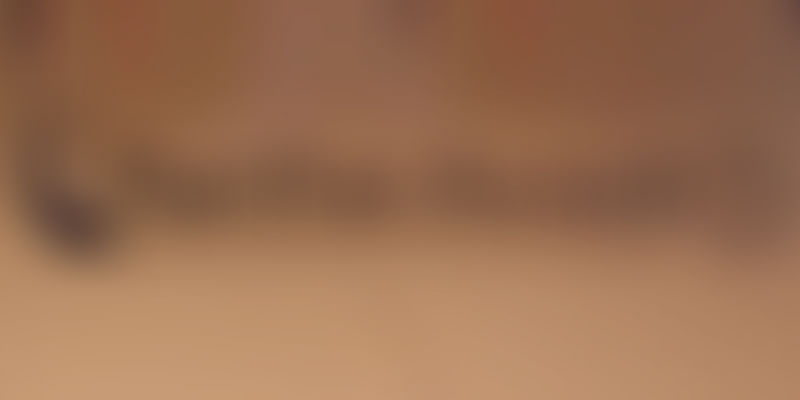 The 12th annual Manthan Conference and Awards for best South Asian Digital Content wrapped up in New Delhi this week with a new round of winners in 12 categories. It was an honour and delight for me to anchor the awards ceremony (though it was tricky as usual to ask the winners to make their acceptance remarks in exactly one word each!).

This year, 27 winners were declared out of 57 finalists across 12 categories. They were picked after much jury discussion and debate from 412 nominations across 36 countries, according to Osama Manzar, founder of the Digital Empowerment Foundation (DEF). DEF, organiser of the Manthan Awards, has documented around 4,000 outstanding digital innovations and interventions over the past decade.

Highlights of the event at the India Habitat Centre included an open-air ‘unconference’ in a set designed with rural themes, with discussion areas grouped along the award categories (more on that in my next article: ‘How digital media empower women’). There was a musical treat as well, featuring a jugalbandi with Suphala Patankar on tabla and Umer Farukh on the Rajasthani folk instrument bhapang!

Much government attention has focused on IT and telecom products, but e-governance calls for other implementation activities as well. “Unfortunately there still seems to be an obsession with hardware in government departments and very little seems to have been done in the realm of government process re-engineering,” observed Rajesh Verma, Former Secretary, Information Technology, Government of Sikkim.

“Digital enablement is helping bring enormous levels of efficiency to the ecosystem and allowing banks to reach out beyond their limiting physical reach,” according to Namita Vikas, Group President and Country Head for Responsible Banking at YES Bank.

‘Digital commerce and banking’ is one of the Manthan Award categories, along with e-agriculture, e-education, e-health and e-journalism. Here is the full list of the award winners, as well as special mentions and runners-up (check out the websites of these innovators for more details). See also our earlier coverage of the Manthan 2014 and Manthan 2013 award winners.

The achievements of these winners highlight key progress made this year in making digital dividends a reality across South Asia; we look forward to the 2016 edition of the Manthan Awards already, and the new innovations and impacts unleashed!