2015: Year of excesses – Funding, Discounting, Fear of Losing Out, ‘Me-toos and all the tamasha 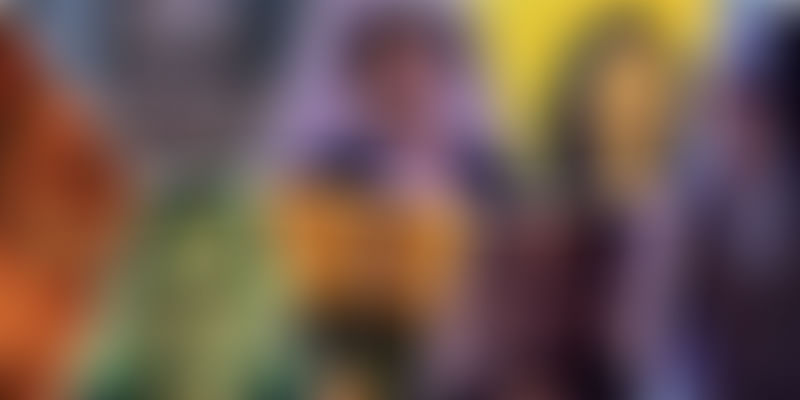 Funding, the fear of losing out and fat pay checks, firing and hiring dramas, unrest and fights with competition and local delivery boys, shutting down of operations and open letters. 2015, has been a year of drama and excitement for the Indian startup ecosystem. So as we enter the New Year, we at YourStory decided get a sneak peek on the key learnings and trends different entrepreneurs, mentors and investors have observed in 2015.

At the beginning of this year, we saw several companies get funded with little clarity on unit economics, business models and cost of customer acquisition. There was a behaviour pattern of growth at any cost. Even in the startup world, where growth is paramount, it cannot be the only mantra. Building a business is very important, but it is also important to generate some kind of profitability even on a variable basis.

There has been excesses in everything: funding, spending money, discounting, and customer acquisition; even on building the team before building a sustainable product. There was a lack of focus on building something that customers would buy without any discounting. There wasn’t any fundamental value proposition made.

Apart from this, organisations ended up taking strong opposite positions. There was no reason for price-wars and discounts. It was all about who had more money and capital. Lean and mean are what fundamentally define a startup. However, they were bloated and inefficient this year.

While there has been enough and more said in terms of IT and app-based startups, I will focus on hard technologies. There have been positives in what BIRAC (Biotechnology Industries Research Assistance Council) does and its tie-up with SRISHTI (Society for Research and Initiative for Sustainable Technologies and Institutions) to provide 15 fellowships of Rs 15 lakh each for two years to convert an idea into an enterprise.

Also, in providing Rs 1 lakh to 100 young innovators to take their innovations to the next level. There needs to be more focus on student entrepreneurship and hard technology startups.

Despite all the talk about Startup India and Make in India, we haven’t seen concrete progress in investing in the ideas of young students and post-graduates or even self-employed people who have developed some new innovation on the hardware tech side.

That should cause concern for anybody focussed on Make in India. People should ask themselves this question – why is society so deficient in supporting such ideas. The record of angel funds supporting hard technology is very poor. They may have supported lot of IT projects, which is great. But hard tech hasn’t had very many angel investments.

2015 has seen a year of me-toos. There haven’t been great innovations. If one idea worked for someone and they got funded, there were 15 others trying their hand out in that space. Examples of these are in the logistics, last-mile delivery, e-commerce and foodtech. Also, digital innovations are still in the experimental stage. There is hardly any seamless integration of the same. To make digital a key enabler, you need to integrate all aspects like social media, cloud and data.

The focus on customer experience has been less, but it is very critical. Whether you are funded a lot or not, the fundamental thing is that you need to be the best company in terms of solving the customer’s pain point.

What is critical is to keep the customer at the forefront and keep solving the right problems and everything else will fall in place. You need to keep the fundamentals of the business sane. It is not about growth, it is about fast growth with the right fundamentals in place.

Kashyap Deorah – Entrepreneur, Author of the book The Golden Tap: The Inside Story of Hyper Funded Indian Startups

Digital in India is beginning to come of age. This led to the growth of increasing bets by investors in the growing digital economy. In 2015, money, I think, became a rather cheap commodity, and the market was seen losing its perspective. There was a glut of startups in the food delivery, hyperlocal and services marketplaces. But I think this coming year, the men will be separated from the boys.

This year startups have realised the importance of hiring. When things get difficult on a day-to-day basis, it becomes tempting to go ahead and hire, but you need to remind yourself that you can’t sacrifice company culture to fulfil a short-term need. Therefore, keep the broader picture in mind, even if it means suffering a little in the short term. Always choose the right person.

Money isn’t always available on tap; you have to spend money to make money and grow the business, and there is a balance involved. You can’t build a business assuming funding is available at all times.