Online hiring activity grew by 53% in November, according to Monster 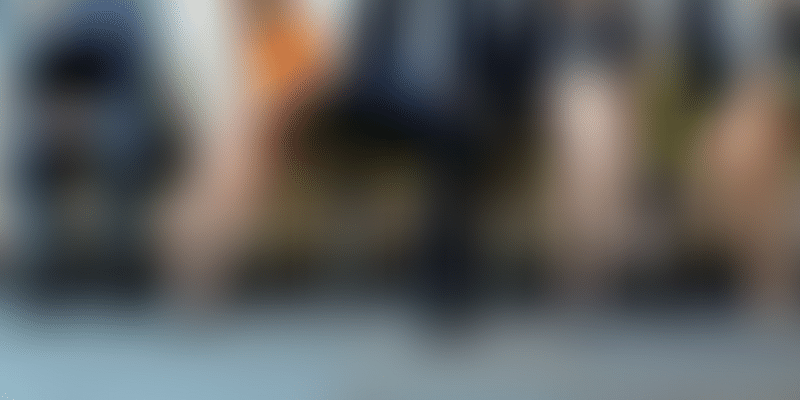 Online hiring activities in November grew by 53 per cent compared to the same month last year, led by the retail sector, according to a Monster.com report. Monster Employment Index, a monthly gauge of the country's online job demand rose by 76 points to 220 in November this year from 144 in the corresponding period last year.

"The Index for November 2015, exceeded by 53 per cent when compared to a muted growth in November last year. This is a reflection of increased positive business sentiment and faith on business potential from mid to long term perspective", Monster.com (India, the Middle East, South East Asia and Hong Kong) Managing Director Sanjay Modi said. Emerging sectors such as e-commerce (along with retail) have dominated the market with the right kind of enthusiasm, he said.

"That is one of the reasons why we see the retail sector achieving the strongest growth year-on-year. The government's push towards health care reforms corroborates the most in-demand occupation growth in the sector. If we closely look at some of the other pivotal sectors such as infrastructure, power and manufacturing, those have not taken off as expected, resulting in subdued job opportunities", Modi pointed out.

According to the report, industry year-over-year trends, online recruitment activity surpassed the year-ago level in 22 of the 27 industry sectors monitored by the Index. Retail led all industry sectors charting the steepest annual growth of 75 per cent from the year-ago period, the highest in the series.

How startups are doing their hiring wrong

Can myNoticePeriod be a better alternative to Naukri and Monster?