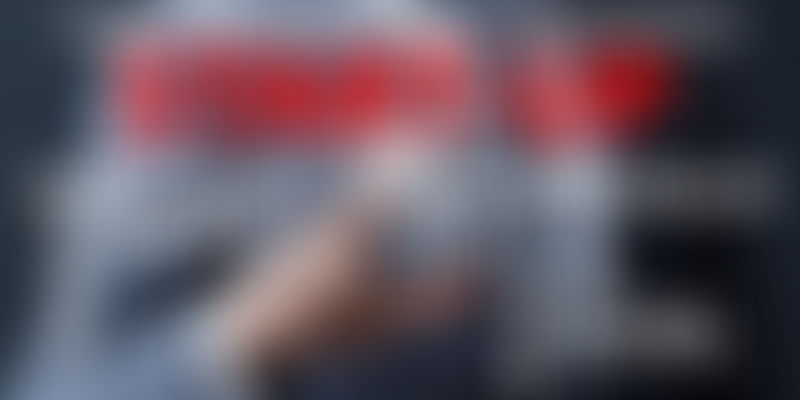 Industrialist Sudhir Menon and digital marketer Atul Hegde have come together to lend a helping hand to fledgling companies.

Their Rainmaker Ventures has kicked off with $50 million early-stage funding and aims to invest capital in and wholly-mentor new firms.

Sudhir is CMD of Dorf Ketal, a Rs 2,000-crore global corporation specialising in the development, commercialisation, marketing and application of specialty-engineered chemicals for the refining and petrochemical industries, while Atul was previously part of the Astro group of Malaysia-funded ToTHENEW ventures, running Ignitee Digital, a marketing firm.

The duo’s belief is that “early stage startups need holistic mentorship as much as they need seed capital.” With presence in India, US, Brazil and Singapore, Rainmaker Ventures will identify competent tech startups and invest not only seed capital, but also the partners’ collective expertise of growing successful businesses.

“Rainmaker, by the modern definition, is somebody who makes a significant difference to an organisation or a group. We strongly feel that early-stage startups need full-time mentoring as much as they need capital. I have seen most startup businesses fail to move on to the next stage due to lack of real-life business experience. Simply infusing capital is not the only requirement. That’s where Rainmaker Ventures comes in. We want to create a value-establishment --- one that creates and nurtures real businesses in today’s virtual world,” said Atul, while launching the startup.

Rainmaker Ventures will look at mentoring 10 to 12 early-stage startups in its first year of operations. The founders have plans for expansion once senior professionals from varied sectors join the company as full-time mentors.

According to Sudhir, capital these days seems to be chasing anything that is in the garb of a tech startup. “This scenario will get a reality check very soon. In the end, it's real business that counts. Rainmaker Ventures will focus on helping budding entrepreneurs build a strong business. We believe that is the only way to ride and survive this startup wave,” he explained.

In mid-2015, Softbank announced that it was winding down its venture capital arm, maintaining the company was moving away “from making a bunch of small bets on early-stage companies toward bigger investments in fewer, but more mature businesses.”

In 2000, when Alibaba was just a year old, the Japanese firm was one of the first backers of Alibaba and picked up a stake in the company.

Even though Softbank dealt a blow to many by announcing the shutting down of its venture capital arm, such developments give a new lease of life to the startup sector.

In this segment, Peesh Venture Capital, Kalaari Capital, Seed Fund, and Nexus Venture Partners among others are some of the venture capital firms which invest in early stage and growth-stage startup.