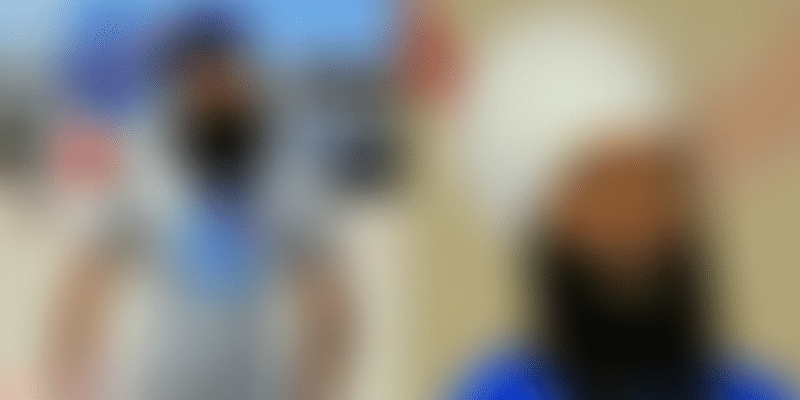 It is said that self sacrifice is the highest form of heroism. Well, meet India’s very own Martian. 30-year-old Taranjeet Singh Bhatia is studying Doctorate in Computer Science at the University of Central Florida, and has volunteered to join Earth’s maiden manned mission to Mars.

Taranjeet is one of the three Indians selected for the ambitious private mission that aims to send four people on a one-way trip to Mars in 2024. From the initial 202,586 applicants, only 100 have been selected to proceed to the next round. The other two Indians selected in the shortlist are Ritika Singh, 29, who lives in Dubai, and Shradha Prasad, 19, from Kerala.

As reported by Indiatimes, Taranjeet reaffirms his religious beliefs of Sikhism which give great emphasis to serving humanity, and says that it is not a suicide mission. He might leave the Earth forever but that doesn’t mean he will die in space. He is going over to Mars to create a human settlement where humans can survive for generations to come. He is very hopeful of getting selected in the final four.