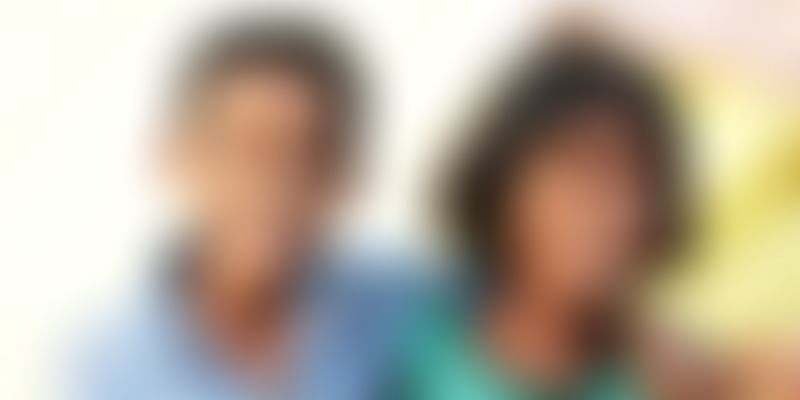 The state government has spent almost Rs 12 crore on the ‘Beti Bachao Beti Padhao’ scheme since it was launched at Panipat in January last year, according to official reply to an RTI query. Replying to an RTI query filed by INLD MLA Naina Chautala the state government said a sum of Rs 11,79,09,288 has been spent by the Centre and the state on government and private events related to ‘Beti Bachao Beti Padhao’ scheme till now in Haryana.

The government report said that Centre had released a sum of Rs 2 crore for the two-day inaugural workshop on ‘Beti Bachao Beti Padhao’ scheme in Panipat on Janury 21 and 22 last year. The inaugural function and the two-ay workshop was attended by representatives of 27 states. Later in the year the Centre released Rs 2.23 crore to the state for the implementation of the scheme, the report said.

In the same programme the department of education spent Rs 44.25 lakh whereas Rs 2.74 crore were spent on the publicity of the scheme by the department concerned. The department of health spent nearly Rs 15 lakh, the report said. Also in ‘call for action’ programme held on July 21, 2015 to popularise the scheme, by Population Services International with the help of the government, different government departments spent nearly Rs 66.5 lakh, the report said. Bollywood actor Parineeti Chopra was also invited for the ‘call for action’ programme at Gurgaon.