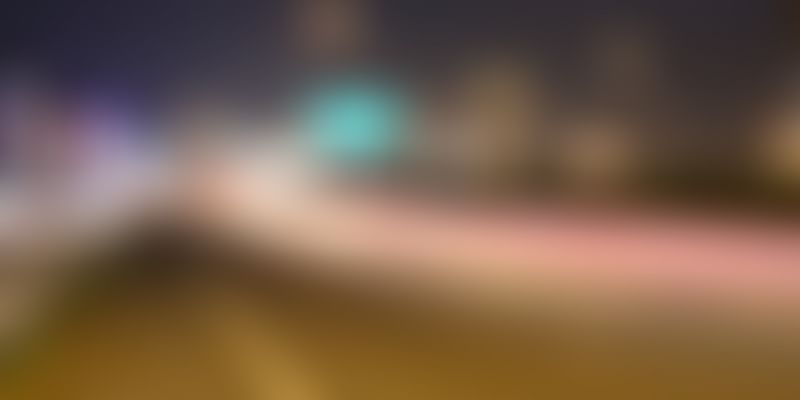 As the ‘odd-even’ pilot scheme drew to a close, the policy research organisation termed it as “beneficial” and said it can be used as a measure for reducing congestion and pollution specifically during high pollution days to cut down on peak levels of air pollutants. The Energy and Resources Institute (TERI) in its analysis of the scheme said that although the percentage effect could be small, but given the concentrations as high as in Delhi, the absolute reductions in PM 2.5 concentrations are “significant” as it can help reduce health impacts.

TERI said that the scheme has brought “considerable” additional benefits including reducing on road congestion, increase of average car speeds, reduced fuel usage and made significant impact on public awareness levels on air pollution and its impacts on human health. TERI said that the scheme can be strengthened by improvement in public transport systems which will help in removing the exemptions applied during this phase. TERI analysed the ambient air pollutant concentrations in Delhi from December 24 to January 15 at four stations – Mandir Marg, Punjabi Bagh, Anand Vihar and R K Puram.

The NGO said that most importantly, the levels of cooperation with program by the citizens were extremely high with very few reported violations which argues well for extending and enhancing the measure. It said that the scheme in a short space of 15 days prompted the IT-based applications and other means of car pooling as well as induced ‘work from home’ policies in several offices. TERI also carried out traffic counts on Vikas Marg near Lakshmi Nagar metro station on December 21, December 23, January 4 and January 11 in which a reduction of 21 per cent was observed in number of cars on road.

“In conclusion, the odd-even scheme is found to be beneficial and it can be used as a measure for reducing congestion and pollution more specifically during the days of high pollution episodes to cut down on the peak levels of air pollutants,” TERI said.