GM invests $500M in Lyft to take on Tesla, Uber in the autonomous vehicle segment 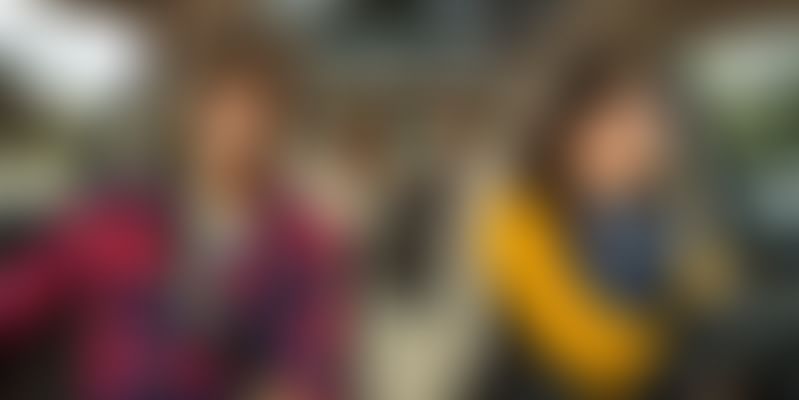 Automobile giant General Motors(GM) and San Francisco-based Lyft are forming a partnership for mutual benefit and also with the ultimate aim of beating rivals in the emerging ‘self-driving’ sector. Lyft announced on Monday that GM had invested $500 million in the company as part of a $1 billion round.

Lyft was founded by John Zimmer, Matt Van Horn, Logan Green and Marcus Cohn in early 2012. The ride-hailing company which matches riders with drivers and automates payments, had so far raised a total of $1.26 billion across nine rounds. Firms such as Icahn Enterprises, Rakuten, Coatue Management, Andreessen Horowitz, Founders Fund are some of the prominent lead investors across their earlier funding rounds.

Following its latest round of fund-raising — which also included a $100 million investment from Saudi Arabia's Kingdom Holding— privately-held Lyft has set its value at $5.5 billion. The company expects to touch revenues of around $1 billion in 2016. By comparison, GM is valued at $53 billion and had earned $153 billion in revenue in 2014.

What this deal means for GM and Lyft

As a part of the deal, GM gets a seat on Lyft's board and access to its software. It also becomes a preferred vehicle provider for Lyft’s fleet of vehicles. Lyft in turn gets the expertise of a 108-year-old automaker with experience in making connected and autonomous vehicles. Lyft operates in 190 U.S. cities and recently formed partnerships with ride-sharing services in China and India - Ola, GrabTaxi and Did Kaudi. GM on the other hand sells almost 10 million cars each year in more than 100 countries.

Together, the companies plan to open a network of US hubs where Lyft drivers can rent GM vehicles. This could expand Lyft's business by giving people who don't own cars a way to drive and earn money. It will also give GM a leg up on their competitors such as Daimler AG and Ford Motor who are developing their own ride-sharing services.

GM and Lyft will also work together to develop a fleet of autonomous vehicles that city dwellers could summon using Lyft's mobile app. Partnering with GM could give Lyft a boost over its rival, Uber, which is also working on its own driverless vehicles.

The automobile sector has seen tremendous growth and innovation in the past decade. From hybrid vehicles to electric cars and now the possibility of fully autonomous vehicles. Traditional vehicles are now slowly becoming obsolete.

The innovation and growth though has not yet become mainstream though because of the high costs involved. Not everyone in the general population can afford vehicles and those who can face lot of issues due to excessive traffic on the roads. This is where radio taxis and car pooling come into the picture.

The biggest player in the radio-taxi sector-Uber is present in 67 countries and is growing rapidly. The US-based company has raised over $8 billion so far, and according to a Bloomberg report is set to raise over $2 billion more at a $62.5 billion valuation.

Ola, which recently announced a $500 million series F round, is the market leader in India in this sector with operations in 200 cities. Didi Kuaidi, an investor in Ola, GrabTaxi and Lyft, is the leader in China and serves over 250 million users across 360 Chinese cities. The company was formed when Chinese taxi hailing apps Didi Dache and Kuaidi Dache merged in February.

The autonomous vehicle segment though still in its infancy is seeing a lot of activity with tech giants such as Google and Apple looking to capture this segment. Tesla Motors looks to be ahead though and currently provides semi-autonomous vehicles with their ‘autopilot’ feature that is constantly learning and improving.

Legacy companies cementing ties with new age companies is a welcome sign for the startup ecosystem. A symbiotic relationship between GM and Lyft helps both companies tap into each other’s customer base and further increase the value of their respective brands. The short term plans of using GM’s vehicles as a part of Lyft fleet is a comparatively easy task, but their long term goal of going after the autonomous segment is a much tougher battle with Tesla Motors and Google already miles ahead.