Can hyperlocal companies justify investments raised if market is restricted to only big cities? 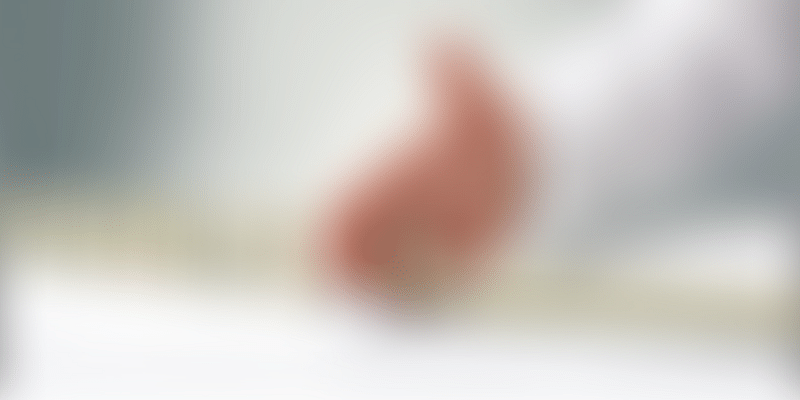 There is more bad news for the fledgling on-demand and hyperlocal industry, with Grofers shutting operations in nine cities. The startup confirmed the roll back in Bhopal, Bhubaneswar, Ludhiana, Mysuru, Coimbatore, Kochi, Visakhapatnam, Nashik and Rajkot to YourStory.

We forayed in these cities in September last year but decided to back out as demand is not yet significant and consistent in smaller cities.

The company ceased operations in theses cities in a phased manner. “In early December, we decided to back out from cities that have less than 500 daily orders. Besides small scale, our limited bandwidth forced us to cease operation in nine cities.”he adds.

Currently, Grofers has presence in 16 cities and, according to Albinder, demand in them is fairly stable. Early in November, the company backed out of Aurangabad (Maharashtra) owing to poor demand.

The roll back by market leader Grofers raises questions on whether this young industry can scale beyond major cities. A large amount of investor money has flowed into the on-demand segment across sub-categories, including groceries, food delivery, handyman services and logistics.

On-demand accounted for 22.5 per cent of all the investments made by the top 10 investors of 2015 (by deal numbers). Experts believe too much money, especially in the earlystage, has been pumped into this sector. Anand Lunia, Founder-Partner at early-stage investment firm India Quotient, adds:

About 20 angel investments, 10 of them decent-sized, in hyperlocal services is just a result of greed and ignorance of angel investors.

Sequoia-seeded Grofers raised $120 million in September last year from Softbank, DST Global and existing investors. It claims to fulfill about 30,000 orders on a daily basis, with average transaction size of Rs 350.

“On-demand grocery and vegetables delivery existed in smaller cities for a long time.However, merchant-consumer bond is very strong in such cities and intruding that bond is really difficult for hyperlocal delivery startups,” says Ashish Kashyap, CEO of ibibo Group.

Tardus, an unit of ibibo, was one of the few startups to evangelise hyperlocal dreams. The Gurgaon-based company winded up its operations in 2014.

“Peppertap witnesses decent traction from smaller cities like Vizag and Jaipur but certainly demand in these cities is not as big as metros,” adds Navneet Singh, Founder and CEO, Peppertap. Peppertap is the biggest competitor of Grofers' and had secured over $40 million in its Series-B round last year. “Metros and bigger cities are primary growth drivers for hyperlocal startups, and concentrating on high volume markets makes sense,” says Navneet.

Following the shutdown in nine cities, Grofers had shifted about 30 employees (except riders) to other locations. “Cities like Ludhiana and Bhubaneswar were close to 350 orders a day, but are not big enough to invest now,” explains Albinder. Grofers claims to have grown 20 times in the last five months. To handle such hockey stick growth curve, it had to hire over 600 people for customer support in four months. The company also started sourcing fruits and vegetables on its own to fulfill demands in existing cities. Currently, it has fruit and vegetable sorting plan in Azadpur in Delhi.

Observers also opine that winding up operations and layoffs are the need of the hour for startups burning investor money for the sake of unsustainable scale. “Our decision to shut operations in nine cities shouldn't be seen as a step to curb burn rate. These cities weren’t investment-intensive for us, hence drawing burn rate theory is pointless here,” says Albinder.

A young and fast-growing startup rolling back operations in a few small cities might not seem like that a big deal. However, it does raise serious questions of viability and size of market. Companies like Swiggy, Grofers, Peppertap, UrbanClap and others have raised multiple rounds of investment in 2015. Many investors and entrepreneurs believe hyperlocal is the next e-commerce, in terms of growth potential for startups in this space and also market size. It is true that e-commerce companies like Flipkart and Snapdeal have burnt through billions of dollars of investor money in the past few years.

Flipkart raised a further $700 million and Snapdeal $500 million in 2015. However, these companies have proved that e-commerce is a massive market and has the potential to overtake offline retail. They are finding a market even in the smallest of towns. Considering the operationally-intensive nature of on-demand sector, young startups in this space need to prove that they can scale beyond a niche in 2016.