Incubation centre set up in Arunachal Pradesh to boost entrepreneurship 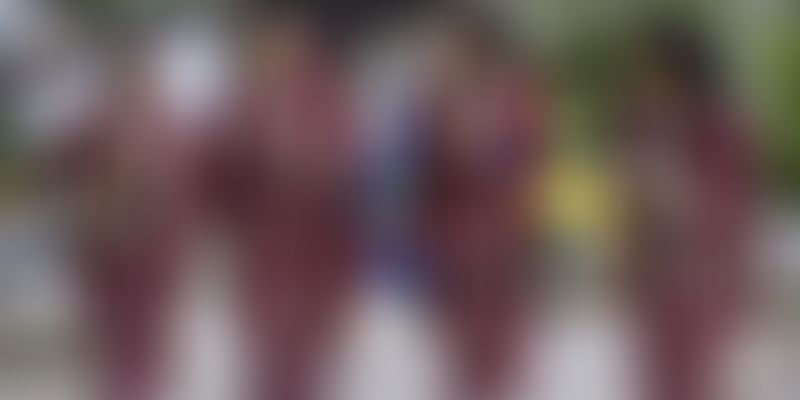 Software Technology Parks of India (STPI) of the Communications and Information Technology Ministry is setting up an incubation facility in Itanagar to cater to the IT industry and boost entrepreneurship and IT exports from the state.

In this regard, a pact was signed between Senior Director, STPI, Devesh Tyagi and Director (IT) Department of Information Technology, Arunachal Pradesh, Neelam Yapin Tana in New Delhi yesterday, an official release said. The state government was providing a 12,000 sq ft built-up space along with five acres of land free of cost to set up the incubation centre, it said.

The facility would act as a resource centre for IT/ITES exporting units by offering infrastructure facilities like ready-to-use incubation, high-speed data with uninterrupted connectivity and other amenities required for development and export of software and services, the release said. The facility would be operational within six months and will create direct and indirect employment opportunities for the IT graduates in the region, it said.

STPI was established in 1991 by the Union Ministry of Communications and IT with a distinct focus for promotion of IT/ITeS exports from the country. The method to be used was providing single window regulatory services under STP and EHTP schemes, plug and play incubation facilities for startups and young entrepreneurs as well as HSDC services for seamless access for offshore IT/ITeS exports.

Working closely with stakeholders, STPI has played a key role in creating 'Brand India' and transforming the country as most preferred IT destination, it said. The STPI centre at Itanagar was a step towards facilitating and supporting the dynamic entrepreneurs of the region to explore global opportunity with goals like, making the region one of the preferred IT destination and attracting IT/ITES units to the state and promoting export of IT software and services from the region, it added.