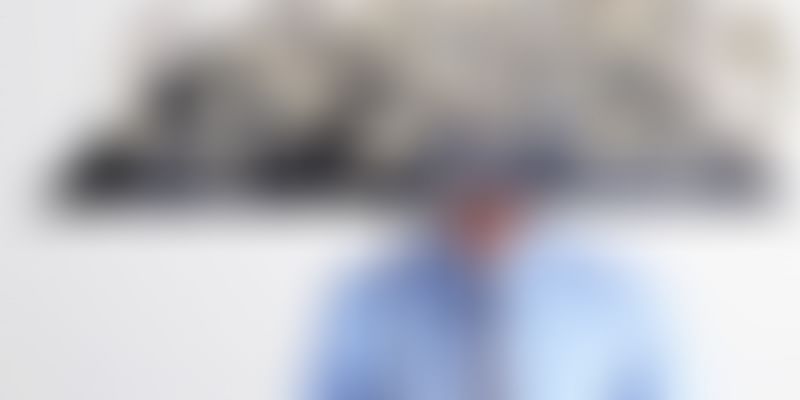 India will continue to be the bright spot of the global economy and is projected to grow at a robust 7.8 per cent in fiscal 2016-17, more than a percentage point higher than China's, according to the World Bank. In its latest Global Economic Prospect report which is released every six months - the World Bank marginally reduced India's growth rate 0.2 per cent in 2015 and 0.1 per cent in both 2016 and 2017.

However, India continues to be the bright spot of the global economy as Chinese growth is projected to slow further. India, the dominant economy in Asia, is projected to grow by a robust 7.8 per cent this year and 7.9 per cent in the next two years. The World Bank estimates that China grew at an estimated 6.9 per cent in 2015 (0.3 per cent less than its June projection).

According to the report, China is estimated to grow at 6.7 per cent in 2016 and 6.5 per cent each in 2017 and 2018. The growth rate projections is 0.3 per cent in 2016 and 0.4 per cent in 2017. Russia and Brazil are expected to remain in recession in 2016. "In contrast to other major developing countries, growth in India remained robust, buoyed by strong investor sentiment and the positive effect on real incomes of the recent fall in oil prices," the World Bank said.

India's currency and stock markets were largely resilient over the past year, even during bouts of volatility in global financial markets, the report said. Reserve Bank of India, it said, has rebuilt reserves while net FDI flows have remained positive. Ongoing fiscal consolidation in India has reduced the central government's fiscal deficit to close to 4 per cent of GDP (on a 12-month rolling basis), down from a peak of 7.6 per cent in 2009.

In the report, South Asia is projected to be a bright spot in the outlook for emerging and developing economies, with growth speeding up to 7.3 per cent in 2016 from 7 per cent in the year just ended. The region has smaller trade links with China than other regions, and is a net importer of oil and will benefit from lower global energy prices. Pakistan (on a factor cost basis) is expected to accelerate to 4.5 per cent, the report said.