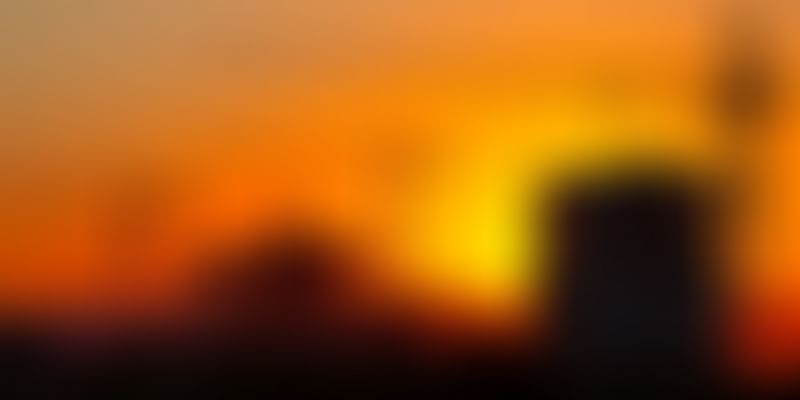 Notices are being sent to encroachers of 10,472 acres of lake area in Bengaluru Urban and Rural areas, Chairman of the House Committee of Karnataka Legislative Assembly, K B Koliwad said. “We have complete information about who has encroached where. We will put this information in the gazette. We have initiated the process to issue notice to them,” Koliwad told reporters in Bengaluru.

He said following the process of natural justice “we are issuing them a notice asking them why they should not be evicted from the encroached land. We have already issued the orders to issue notices to about 11,000 odd private and also government encroachers.” Koliwad also said committees had been constituted at taluk level headed by the Tehsildar and at sub divisional level headed by Assistant Commissioner for issuing notices.

Notice model has also been sent out these authorities for further perusal and action, he added. A legislature committee, led by Congress MLA Koliwad, was constituted in October 2014 to look into all encroachments in Bengaluru Urban and Rural districts and recommend suitable action or regularisation.

“In total both Bengaluru city and rural have lake area of 57,576 acres, out of which 4,227 acres have been encroached in city and 6,195 acres in rural area. So a total of 10,472 acres of lake land have been encroached,” he added. About 200 surveyors were deputed from the revenue department to survey the lakes on the request of the committee.