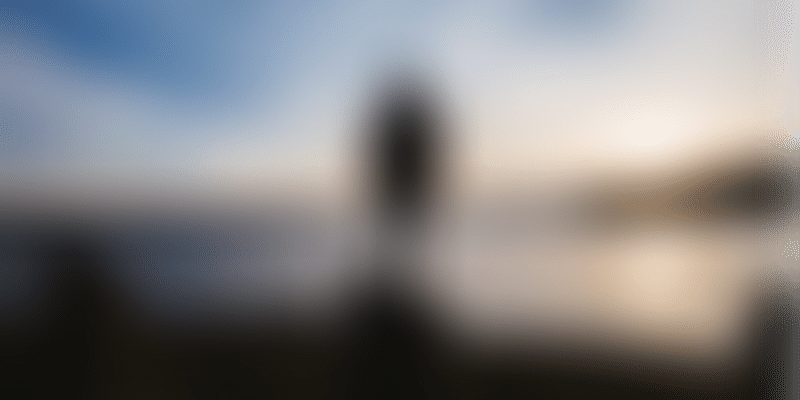 The plan is on: Rage all night!

It was New Year's Eve and I was all ready to ring in 2016 with my friends. There was music, food and drinks all lined and I was excited. But then, I got stuck at work. Yes, it’s your typical startup scenario, despite the fact that you, as the founder, run the show and apparently have full control over work hours.

What do you think follows next? Did I make it to the party or did I actually spend New Year’s Eve working?

Here’s how it goes…

Last year, I decided to quit my job to start something of my own. Like a lot of people my age, the startup bug had bitten me too. Little did I realise what I was setting myself up for. This New Year’s Eve, work gave me some time to reflect on it. Here are six things starting up taught me in 2015:

1. Your dreams will make you move (as far as Kolkata from Delhi!)

Mark Twain said, “Twenty years from now you will be more disappointed by the things that you didn’t do than by the ones you did do. Sail away from the safe harbor. Explore. Dream. Discover.”

Yes, you read that right: I moved from Delhi to Kolkata to work on a tech startup. Surprised? What is life without surprises? We all have a story of something extraordinary we did to accomplish what we once dreamed of. And this is mine. Nearly a year in, I can say I have no regrets. Here’s a snap with friends who I already call family!

2. Heartbreak of a co-founder leaving

It’s said that co-founding a startup is like getting into a marriage. Monogamy is tough but little did we realise how complex polygamy could be.

Three of us started off with stars in our eyes. However, love is never easy. Six months in and we had to come to terms with one of our co-founders leaving. It was bittersweet but we had to let go and move on.

It wasn’t a bad breakup, but how nice can breakups ever be?

3. Hiring? My chances on Tinder are better (even in Kolkata)

Where do the good guys hide? And why do Indian unicorns pay freshers the salaries of CEOs? There are times I feel I should just let my startup go and join one of them. Dilemmas, dilemmas. But, not really.

4. Office is home, home is office!

That’s how I roll. Yes, roll out of bed straight to the living room, where the work happens.

5. Delays are the only constant

Final Launch Plan: Fool me once shame on you, fool me twice shame on me, fool me eight times…you’re probably a startup launch plan.

6. Just because you’re the boss doesn’t mean you’re in control

Deliverables were due, features to our site had to be taken live. We’d planned to launch by 2 pm on December 31. And guess what? It's 2 am on January 1, and here we are, still at work. On the left is a photo of my co-founder Vedanta Kumar and I sitting at office and ushering in 2016.

Vedanta has a wife and a three-week-old baby alone at home on New Year's Eve.

To conclude, as much as I thought it would, working on New Year's Eve did not kill me. It felt odd at first until I made my peace with it. I did feel sad missing out on all the fun my friends were having and I was supposed to be a part of it too. If it counts for anything, thanks to Snapchat, I got to live the night vicariously!

Glad to say we got the work done and we’re back on track, at least till we miss the next deadline! New Year's has come and gone, but that doesn’t mean we can’t still celebrate tonight!

If it’s one of those days you feel like being nice, come drop us some honest feedback on our work @ SeenIt

Saksham Karwal is a Co-founder at SeenIt (www.SeenIt.in) - a visual Quora for Fashion. He graduated with Dual Degrees in Engineering and Economics from the University of Pennsylvania. Saksham is a keen sports enthusiast and was recently on seventh heaven when he got to meet MS Dhoni over dinner. A self confessed Nutella addict!