Meet Stanford professor Manu Prakash, who has developed a computer that runs on water 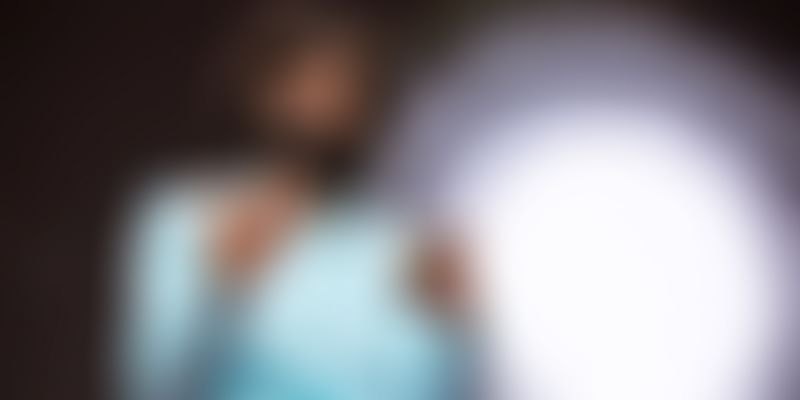 Manu Prakash is an assistant professor of bioengineering at Stanford University. He and his students have developed a computer that operates using water droplets. Although electronics and water generally don’t mix, Manu took a decade to combine his expertise in manipulating droplet fluid dynamics with a fundamental element of computer science – an operating clock.

Manu used a magnetic field in which the tiny water droplets are trapped. Rotating the field ensured that the droplets moved in a desired direction, creating the basis of his computer clock. In an interview with the Stanford News, Manu said, “Our goal is to build a completely new class of computers that can precisely control and manipulate physical matter. Imagine if when you run a set of computations that not only information is processed but physical matter is algorithmically manipulated as well. We have just made this possible at the mesoscale.”

It must be noted that Manu had earlier shocked the scientific community by developing a paper microscope. This time he has co-authored his scientific paper with Georgios “Yorgos” Katsikis, a graduate student at the university. “Following these rules, we’ve demonstrated that we can make all the universal logic gates used in electronics, simply by changing the layout of the bars on the chip. The actual design space in our platform is incredibly rich. Give us any Boolean logic circuit in the world, and we can build it with these little magnetic droplets moving around,” Georgios said.