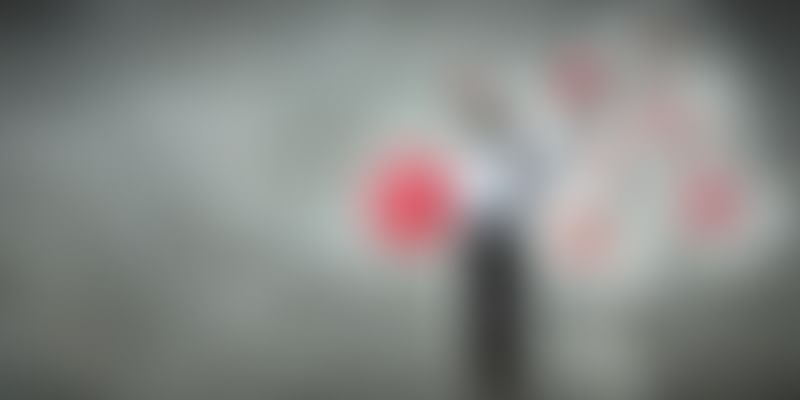 Oberoi said mjunction had facilitated the West Bengal State Electricity Distribution Company to buy power online to meet its shortfall. "So far, the discom was purchasing power offline. Now after online purchase, the company has been able to save a lot," Oberoi said. He said that this model was also being extended to tea companies.

"We are now looking at construction, logistics and automobiles," Oberoi said. He said that every year, there has been a 15 per cent to 20 per cent rise in revenue by new services. For getting into more such areas, he said the company had set up an incubation cell to develop ideas. Among financial services, mjunction would also enter online bill discounting business for which it had got RBI's approval.

About financials, he said the company had been making profits and the value of transactions done was Rs 45,000 crore in the last fiscal. "We are now looking at a topline growth of 30 per cent year-on-year, out of which 20 per cent will be from new businesses and 10 per cent from old ones", he said.