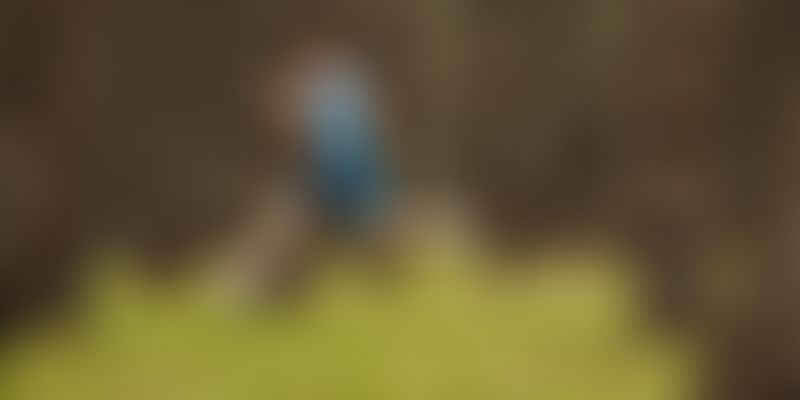 To create awareness about India as a destination among travellers from his country and raise funds for education of girl child, Australian ultra-marathon runner Pat Farmer will run from Kanyakumari and cover a distance of about 4600 km in 60 days to reach Srinagar.

“(Pat) Farmer’s ‘Spirit of India Run’ is aimed at cementing relations between India and Australia, encourage tourism and personal relationships with a view to create awareness of India as a ‘Must Experience’ destination for travellers from Australia and support causes and charity which in the current endeavour is to raise funds for education of girl child,” Tourism Ministry had said earlier in a release.

Pat initiated his run celebrating India’s Republic Day and Australia Day, from Kanyakumari and finish it at Srinagar in Jammu and Kashmir on March 30, 2016. Pat is accompanied by a television crew which will cover the entire run and prepare a documentary that is planned to be screened on Australia’s TV Network.

Pat plans to run on an average 70-80 km daily through the states of Tamil Nadu, Kerala, Karnataka, Goa, Maharashtra, Gujarat, Rajasthan, Uttar Pradesh, Haryana, Punjab and Jammu & Kashmir and cover a distance of 4600 km, as reported by PTI.

The run is supported by Ministries of Tourism and External Affairs, state tourism departments of various states, Indian Association of Tour Operators (IATO) and Federation of Hotels & Restaurants Association of India (FHRAI), among others.

Pat Farmer, a multiple world record holder for endurance running, has run from the North Pole to the South Pole, and across Australia, New Zealand, Vietnam, the Middle East and North America. He has served 8 years as a Member of Australia’s Parliament, with 3 years as Parliamentary Secretary for Education, Science and Training. Farmer has raised millions of dollars for worthy causes during his 20 year running career.