This Cuttack tea seller is a teacher to 70 slum children, and a regular blood donor 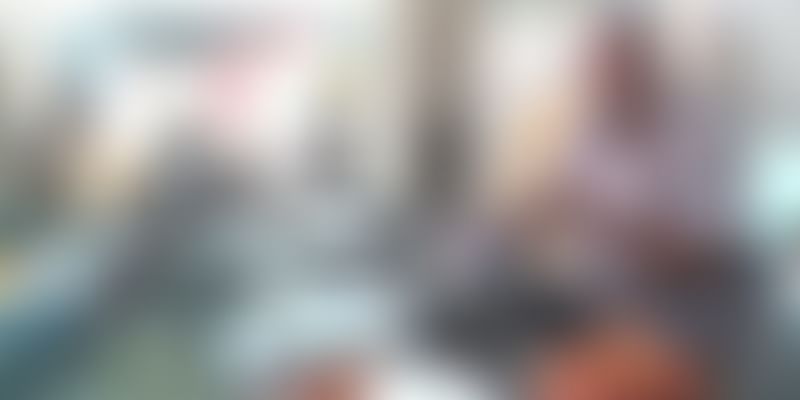 Prakash Rao has been selling tea since 1976. He is also a celebrated social activist and a teacher to over 70 slum children in the city. He is also a regular blood donor who has saved 192 lives by donating blood.

Prakash’ father was a WWII soldier who started a tea shop in Cuttack, Odisha, in the 1960s. He never really encouraged Prakash to attend school, saying it would yield nothing good. Forced to sell tea along with his father, Prakash never gave up on his interest to learn. Today, he’s not just a learned man but has also been investing 50% of his earnings to run a little school where he educates more than 70 slum children, India Today reports.

Prakash suffered from paralysis in 1976, after which he spent six months in a hospital. When he recovered, he learnt that someone had donated blood to save his life. Two years later, Prakash donated blood for the first time to save the life of an accident victim. According to The Broken Scooter, he has not looked back since and has donated blood to save the lives of 192 people over the years. He also has a squad of emergency blood donors who are ready for help at any time.

Update – Prakash Rao is running a fundraiser to bring computers for his school. Please click here to donate.