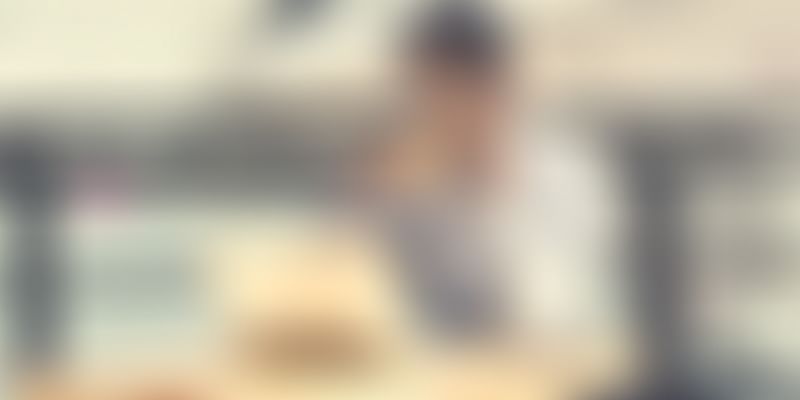 The Primarc group, which has interests in retail, real estate development and e-commerce, is now foraying into angel funding for startups, an official said. "We are primary into retail and real estate development. Now we are keen on angel funding in a big way for startups which would have a social impact", Primarc group Director Siddharth Pansari told reporters here.

Pansari said that a SPV had been created three months ago for this venture and the quantum of funding would be anything between Rs five lakh to Rs one crore, adding that the upper limit was flexible depending upon the business. Primarc has already made angel funding in startups like Catapoolt, Ketto, I-Kure, Sampurna Earth, Design Cafe and Swarnapragati.

"We are ready to fund in early stages of investment or in subsequent rounds of funding for expansion. We will be guided by the startups' ability to generate employment and create wealth", he said. He said start-up business in India was picking momentum and the Centre was going to announce a start-up policy this month, adding that the West Bengal was also keen to promote start-ups to promote entrepreneurship.

"Every year, we will back eight to ten good ideas", he said. Primarc owns retail book store chain `Story' and a master franchise of Raymond stores.