Quikr and Flipkart may bid for horizontal services marketplace Localoye 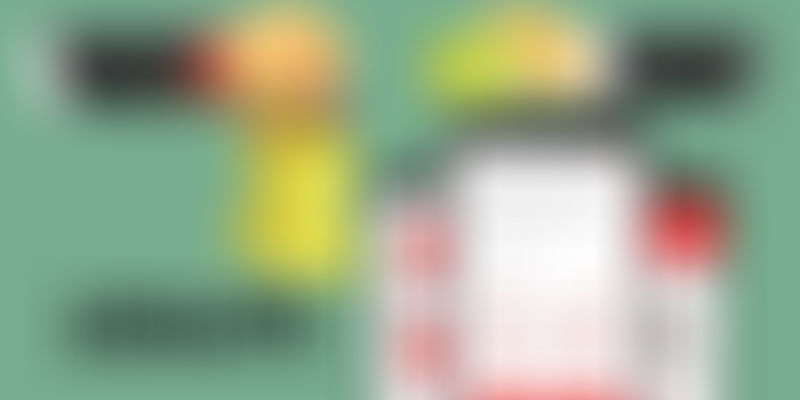 Consolidation is inevitable across segments where seed investment flooded last year, largely triggered by fear of missing out (FOMO). This is particularly true in the on-demand segment, which saw a flurry of investments in 2015. Last year on-demand grocery delivery firm Grofers had acquired foodtech firm SpoonJoy and B2B delivery firm Townrish, after the latter two companies shut shop.

In Localoye’s case, the talk is that the company has been finding it difficult to raise the next round of funding. The company denied this when contacted. “LocalOye is currently not in talks with any company or organisation for any kind of acquisition,” said Aditya Rao, Co-founder, Localoye.

YourStory sources also claimed that LocalOye had a series of discussions with on-demand handyman services startup Housejoy, but the deal did not pan out. Localoye laid off over 60 employees in November last year.

YourStory reached out to Quikr and Housejoy for comment. Housejoy declined to comment, while Quikr said that multiple service focused on-demand startups have reached out to be acquired. The company, however, said it was not in talks with anyone including Localoye. In an email response to YourStory’s query, Flipkart denied any talks with Localoye.

Flipkart’s rival Amazon led Rs 150 crore Series B round in home service provider Housejoy recently. Amazon had invested in home service startups like Pro.com in the US to control post sales service (like installation, repair etc.) of heavy appliances.

Flipkart, Quikr and Localoye have a common investor - Tiger Global. Importantly, Localoye was trying to raise follow on funding for over two months. However, Tiger including other VCs refused to put follow-on round in the company, according to multiple people who have knowledge of the discussions. Localoye secured $5 million Series A round from Tiger Global in April last year.

LocalOye is currently focusing on two main aspects - Monetization and Automation. To achieve both, we are doing strategic partnerships with leading companies. We have already tied up with brands like HelpChat and Nestaway via our APIs, and about to announce more.

Industry insiders that YourStory spoke to said further funding looks difficult for Localoye and acquisition appears to be a logical way. Rivals like Urbanclap and Housejoy had gone far beyond in terms of scale as compared to Localoye. Tiger has also traditionally been quite ruthless in deciding which portfolio companies it will not back. Another Tiger funded venture hotel accommodation firm Zo Rooms failed to raise next round of capital and will reportedly be a part of Oyo soon.

Localoye could add value to Quikr and Flipkart. Quikr has been focusing on verticals and home service is one of the important verticals for the online classifieds company. Localoye also has a marketplace approach which complements Quikr’s business. Flipkart sells heavy home appliances like AC, refrigerator and television among others and network of Localoye can enhance consumer experience through post sales service like installation, mounting and repair. However, Flipkart already has a stake in Jeeves Consumer Services, a firm providing after sales and repair and maintenance services. The company will make an additional acquisition only if it sees high value.